I began my working relationship with Chick in 1994 on a project called Songs From West Side Story. We worked a few weeks together on a cut from that album and then began a multi-week journey into Mozart, piano improvisation, album study and becoming friends. After that followed years off and on of collaboration on pieces for orchestra, jazz ensemble, string quartet, and eventually symphony orchestra with soloist. I learned so much writing with him, getting to perform with him and just being in his company. Chick was truly a treasure. Included here are excerpts of some of the work we did together, and much of it will hopefully be brought to the world one day. 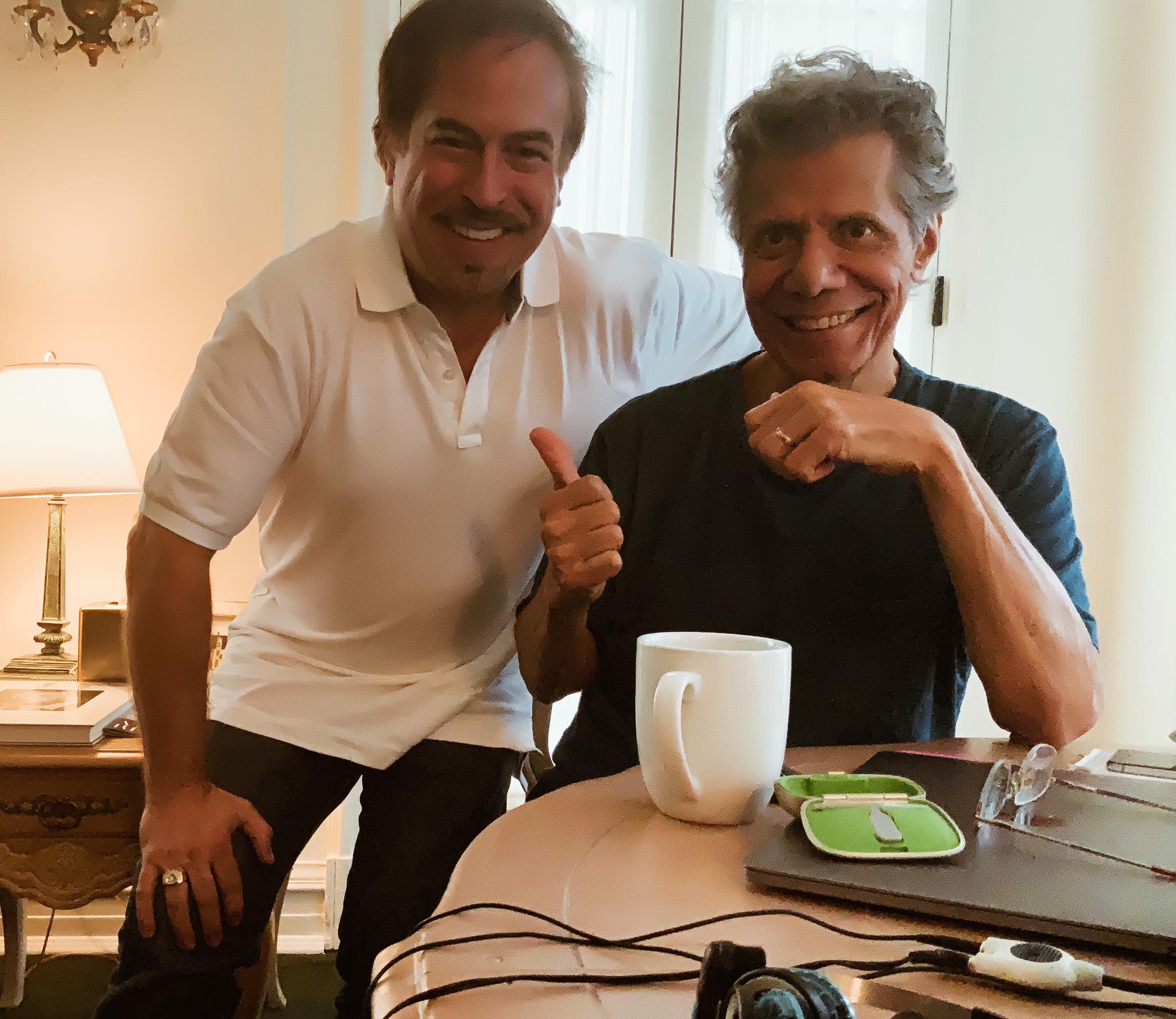 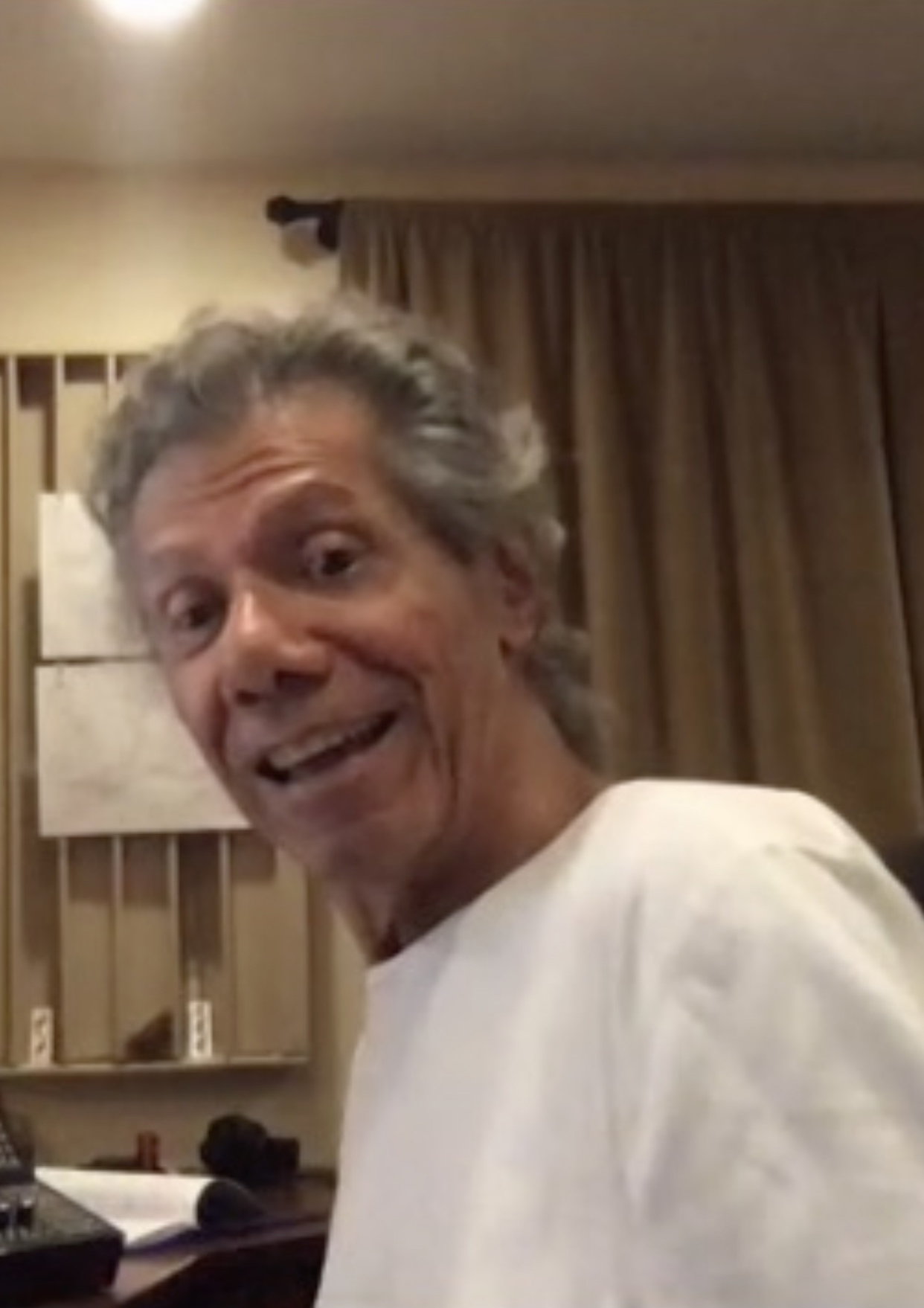 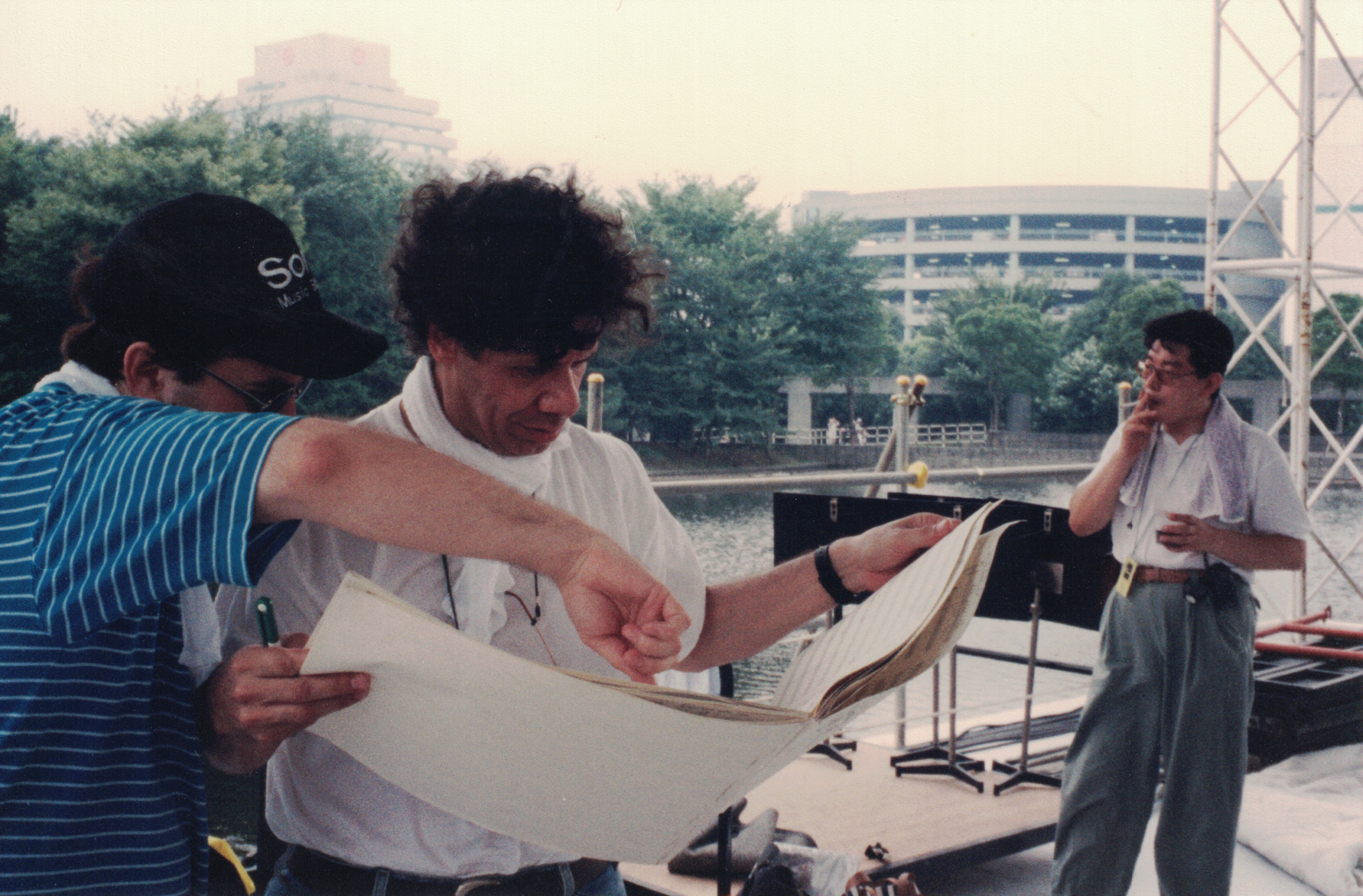 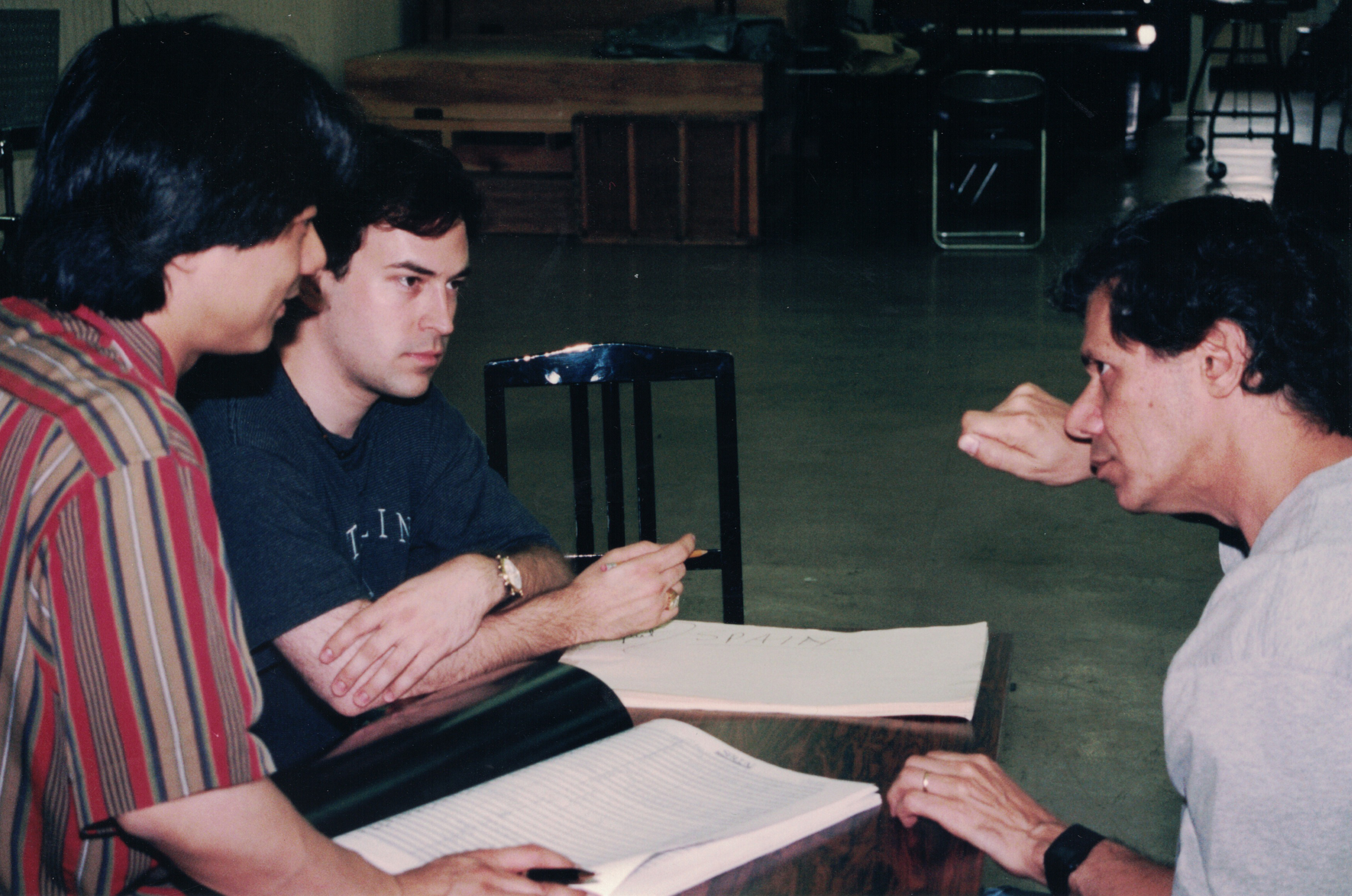 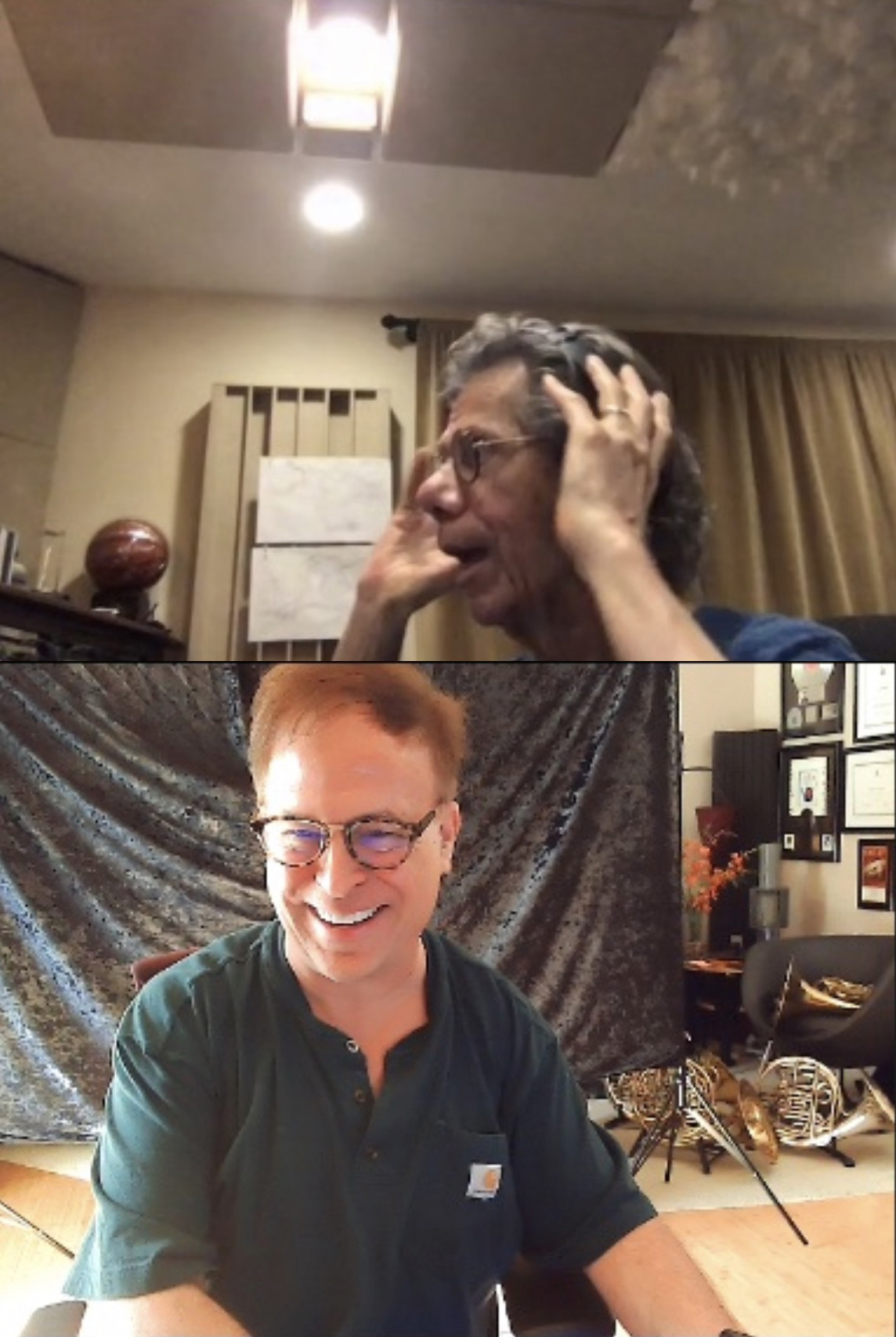 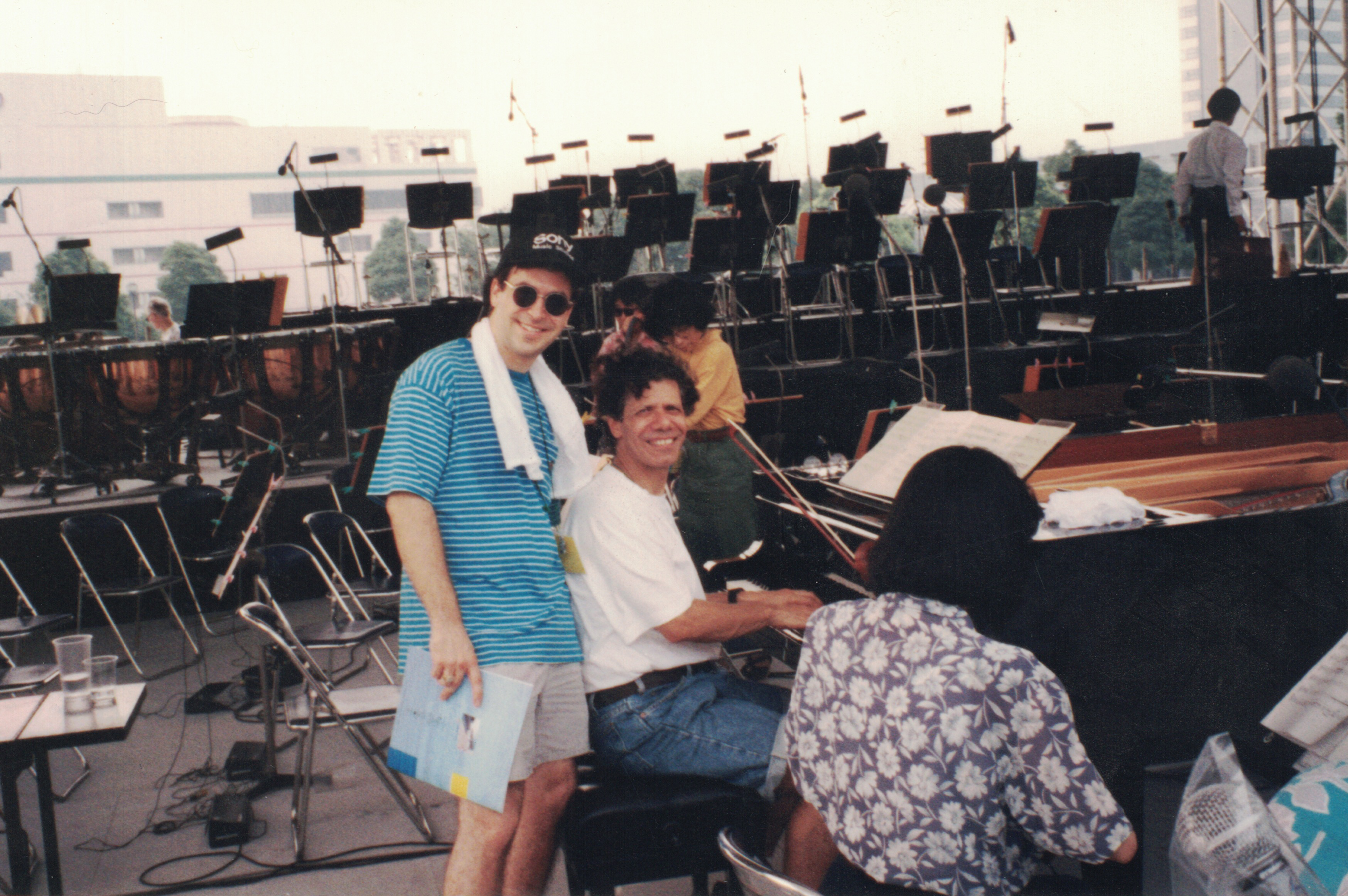 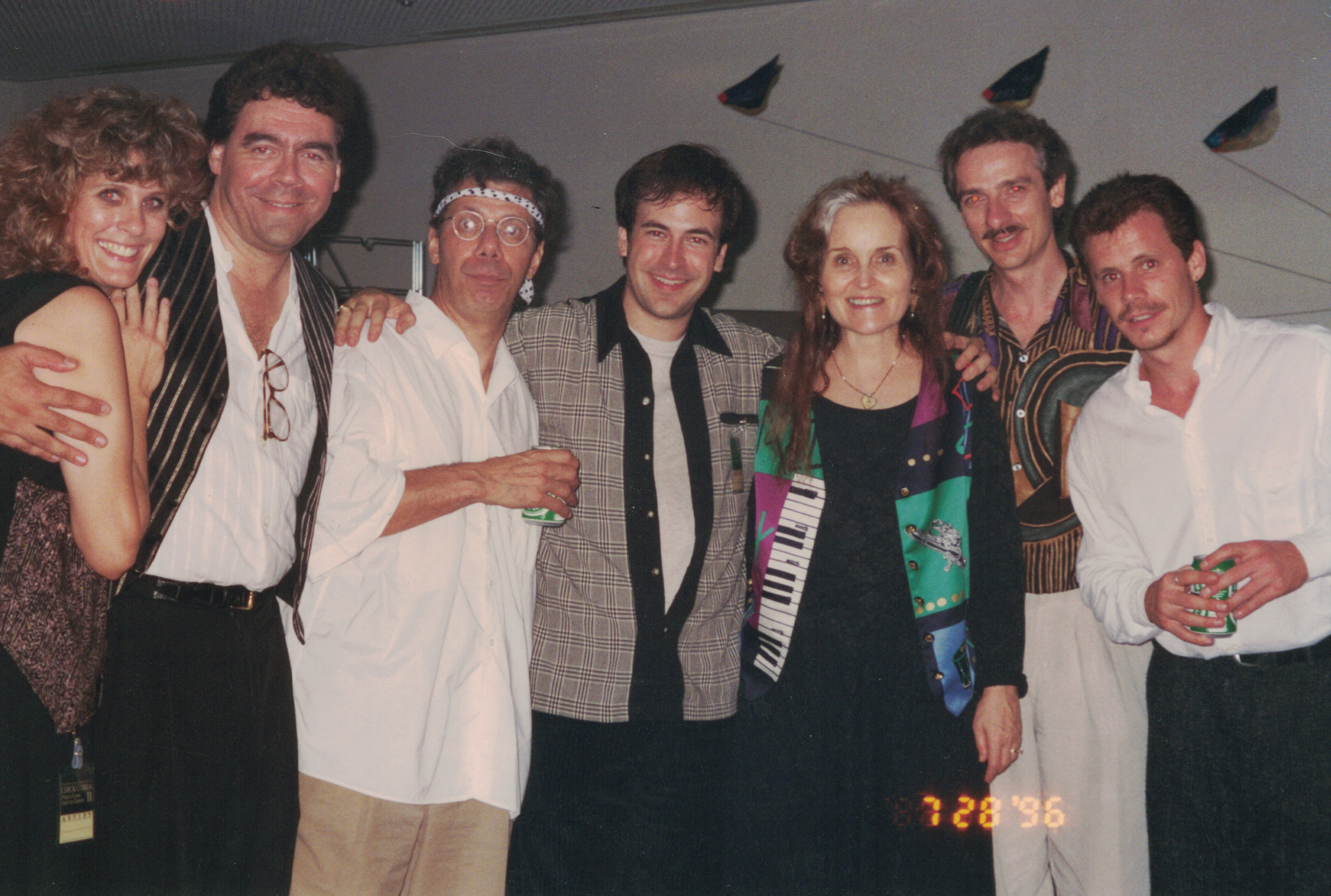 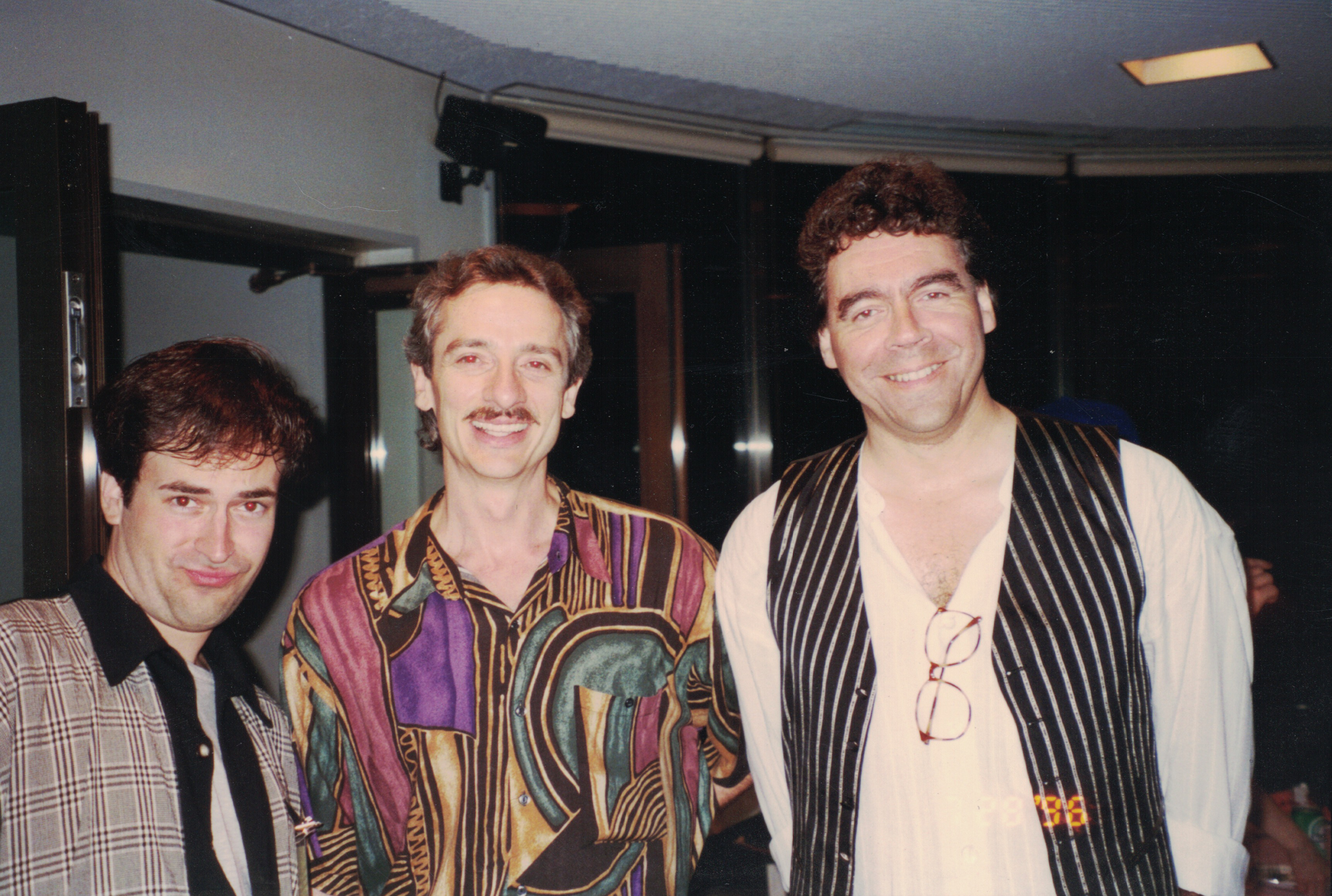 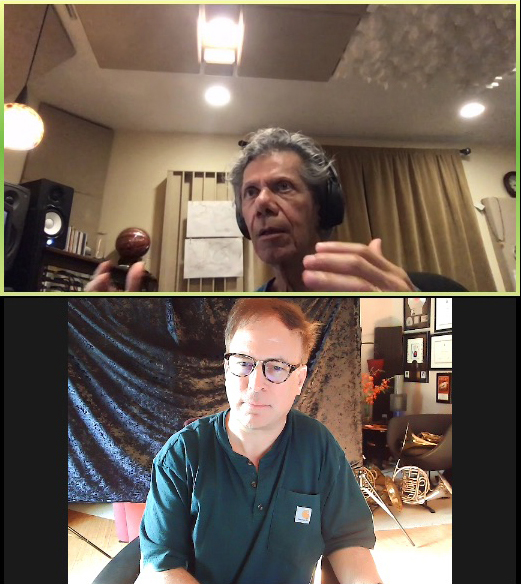