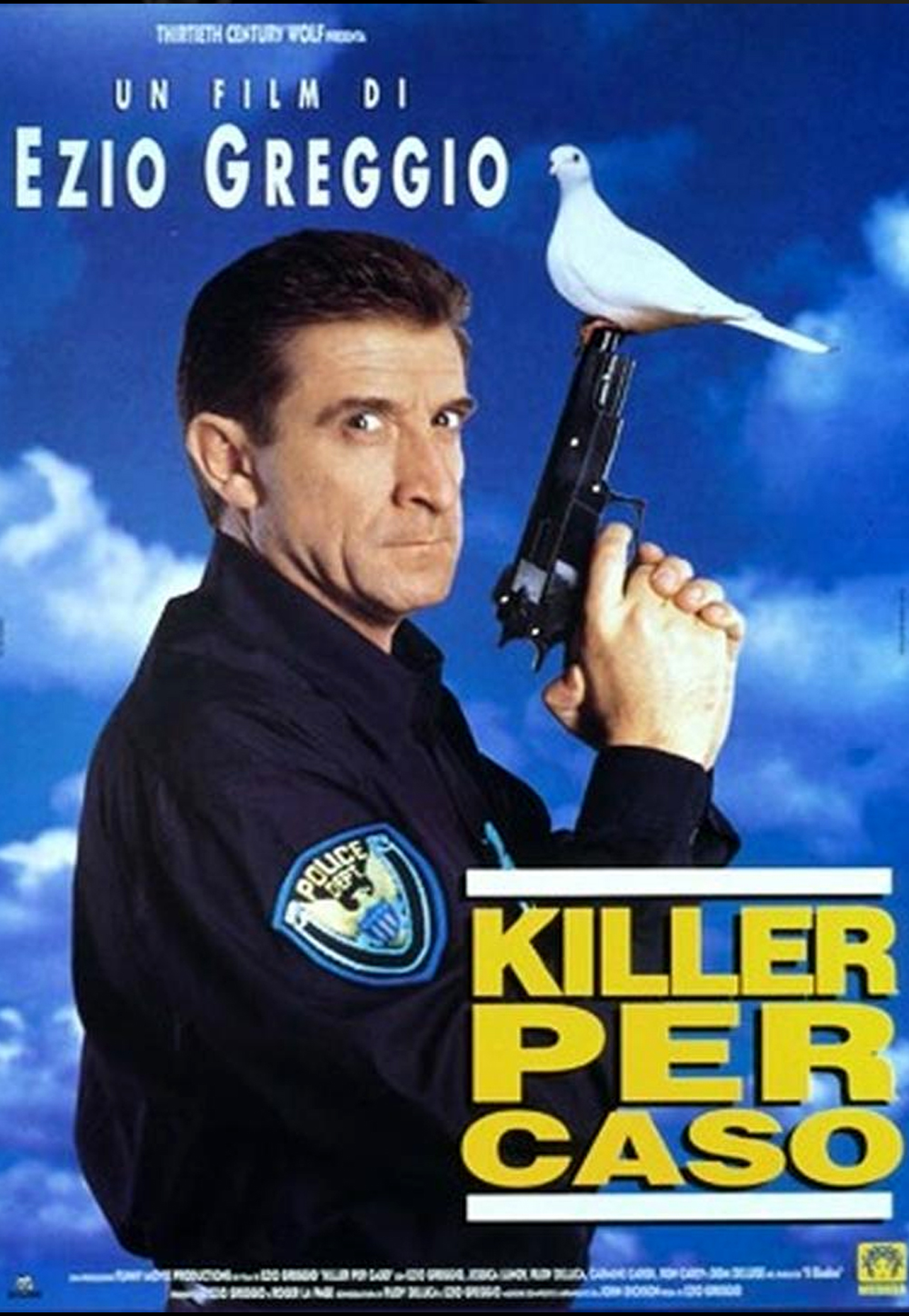 I did this film for Italian TV star, Ezio Greggio. The film’s DP knew me from a short-film I had scored and put me in touch with the team on this one. The cast in this movie is peppered with several friends of Mel Brooks (Dom DeLuise, Rudy De Luca, etal), and has a lot of harmless, broad comedy.

It was fun to work on this project because it’s utterly silly and good-hearted. More importantly, it had a nice budget that allowed me to work with some terrific string, wind, and rhythm players.

To this day, Killer Per Caso floats out in cable-ville and plays in parts of Europe. 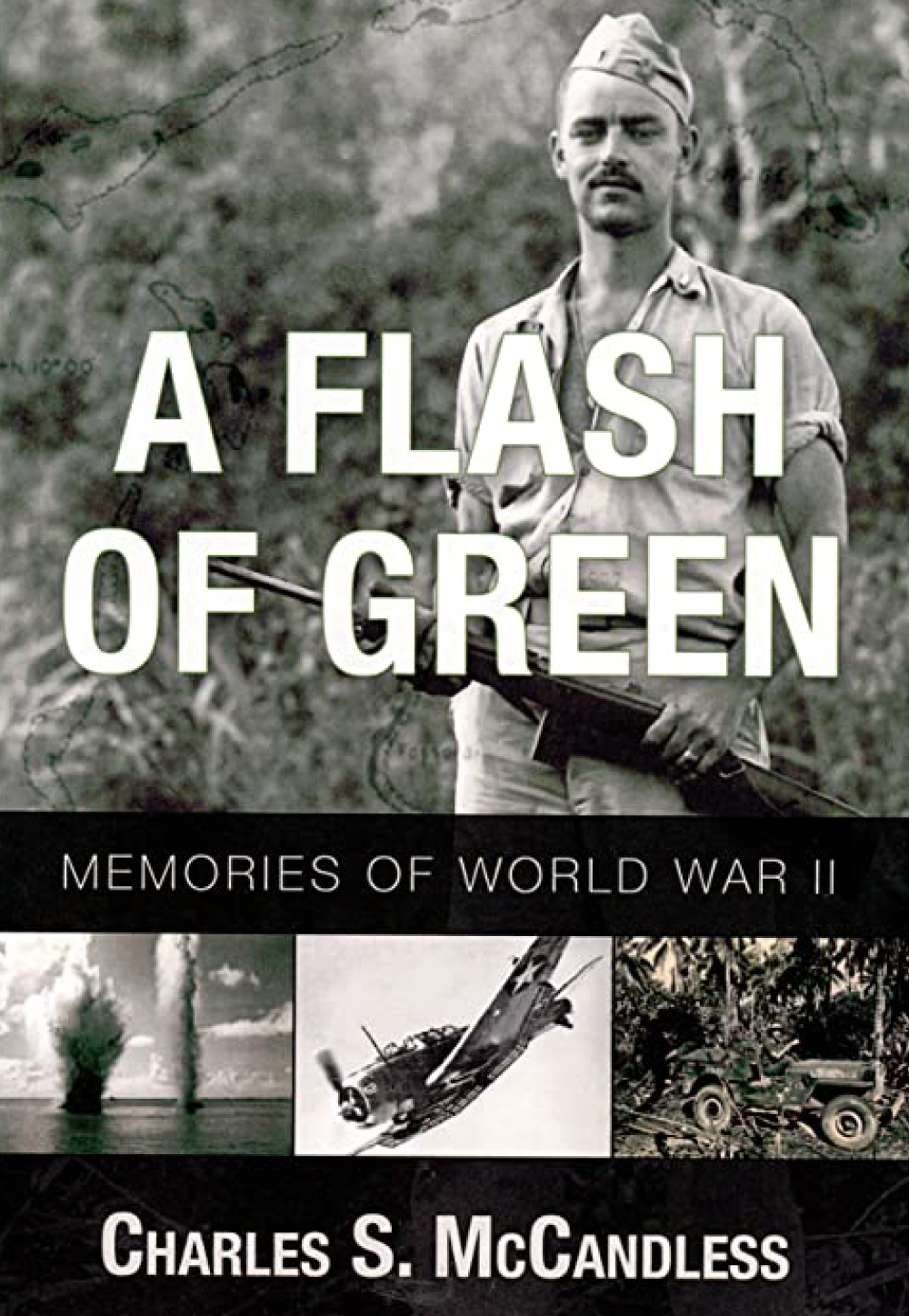 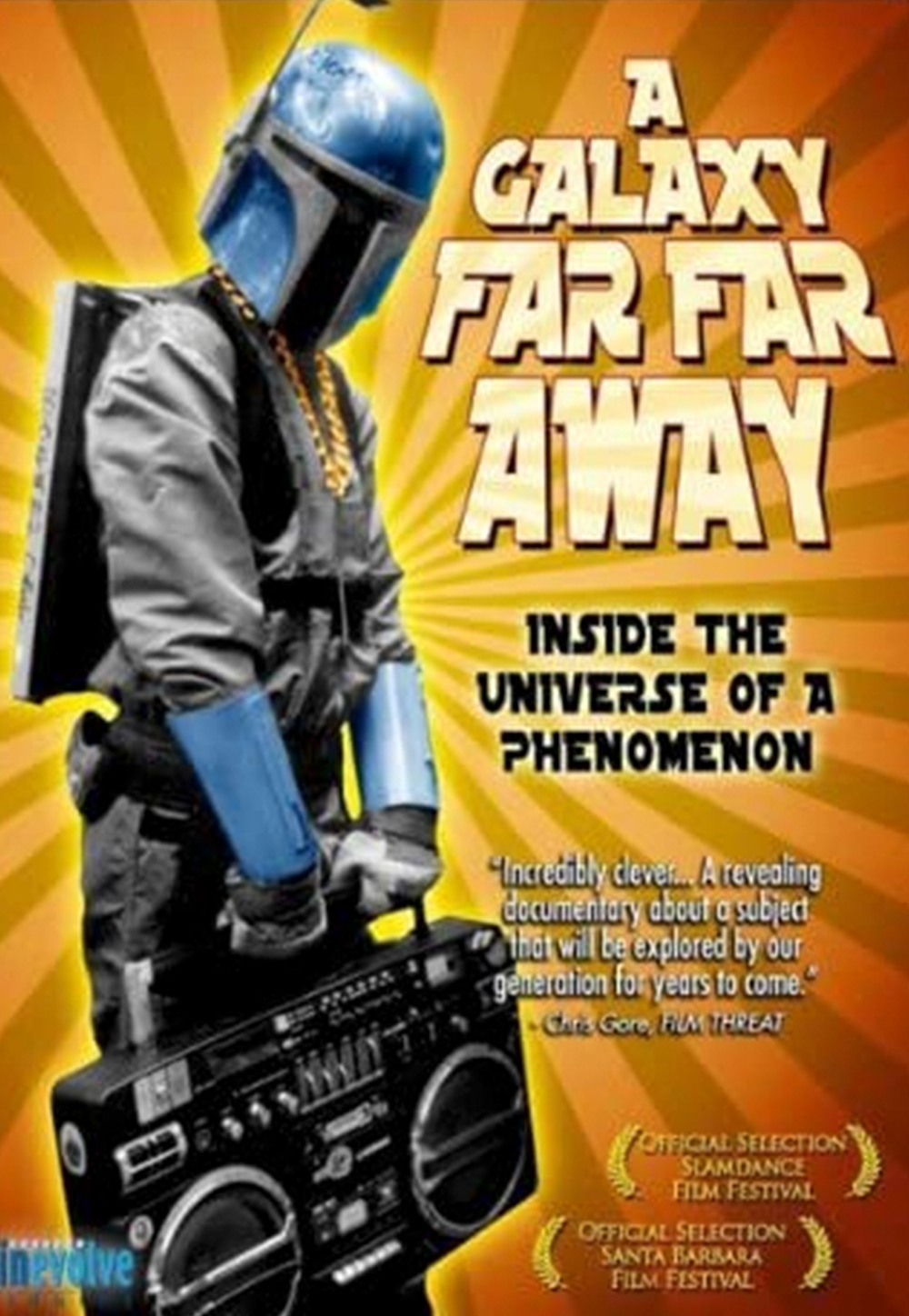 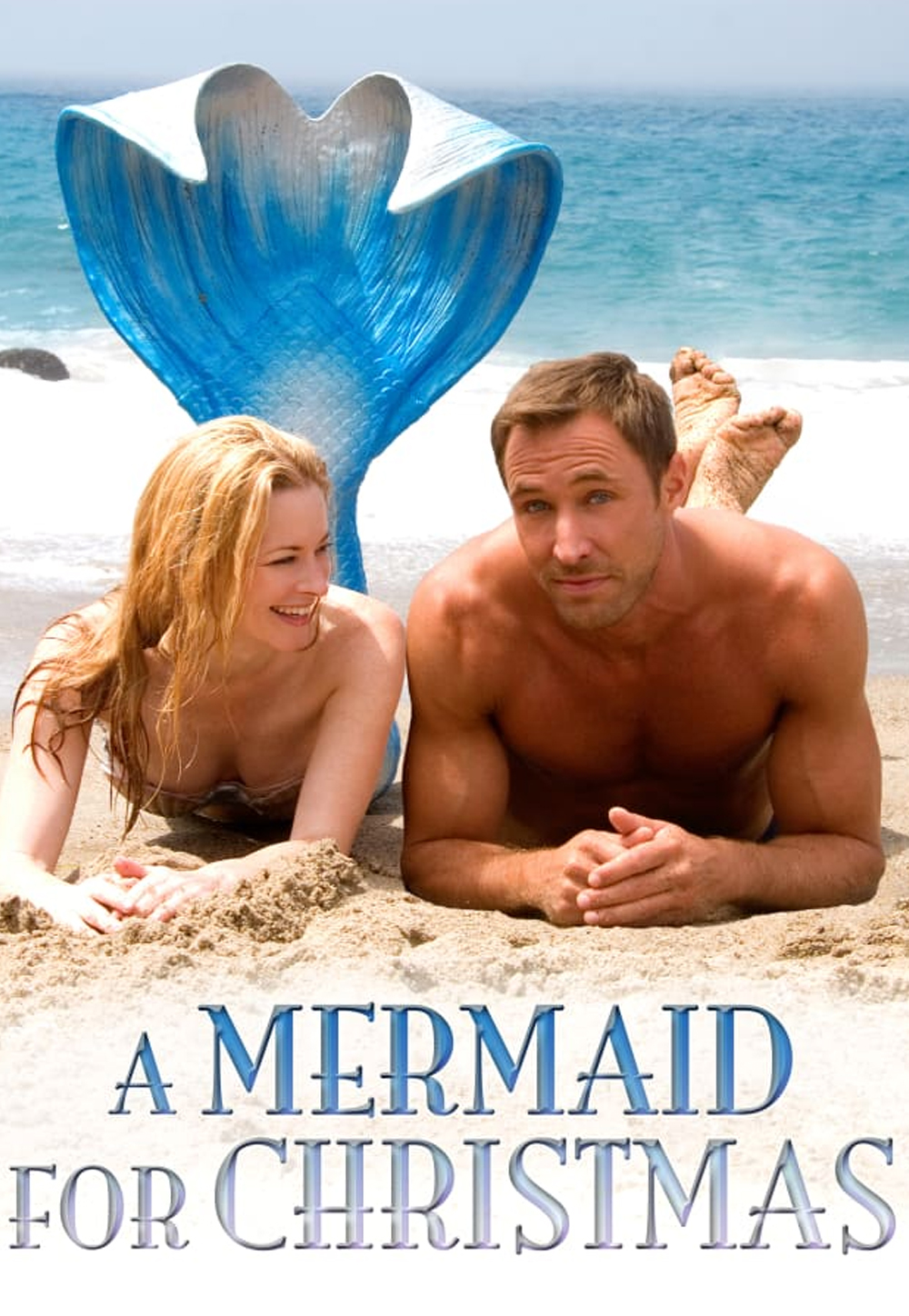 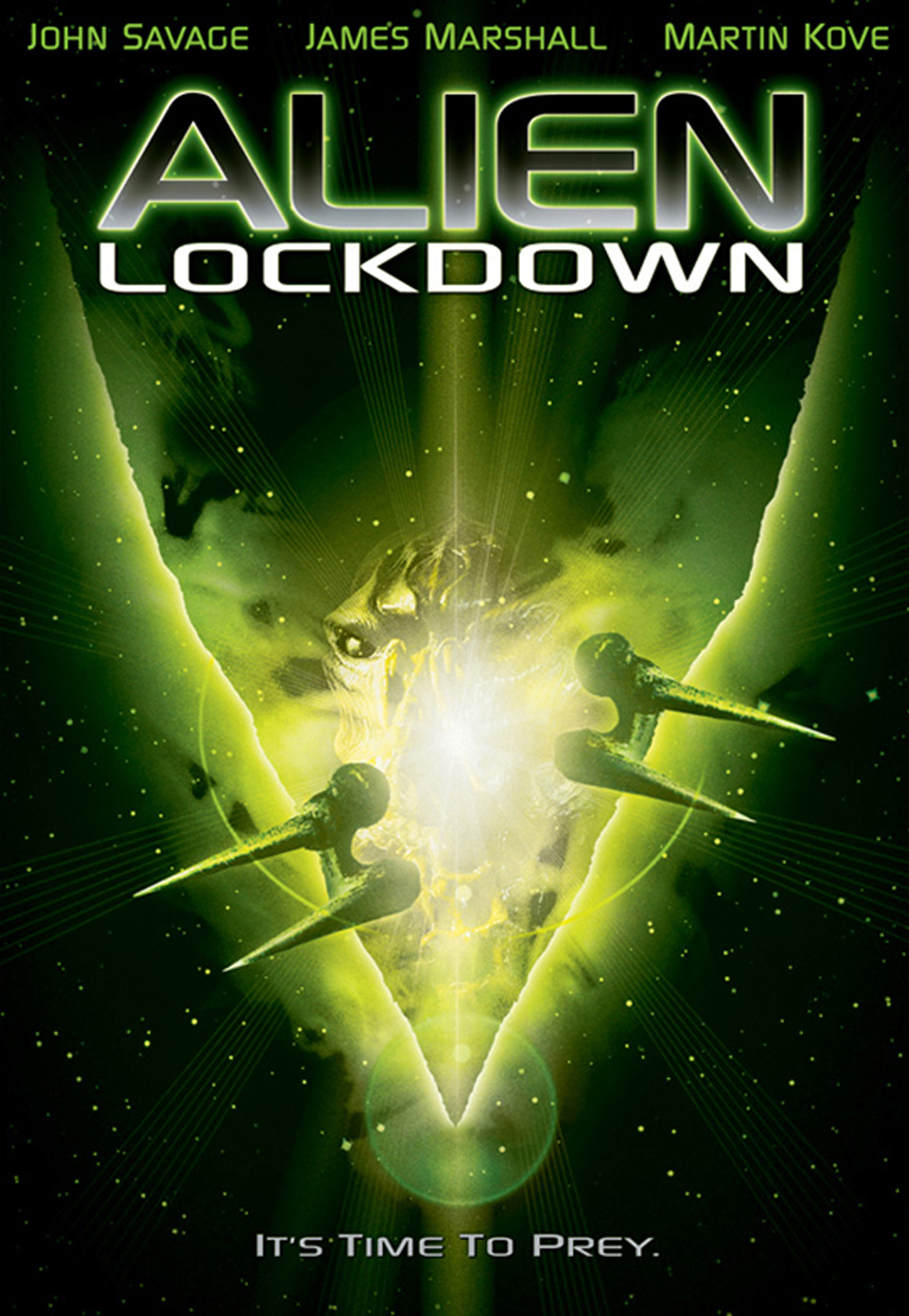 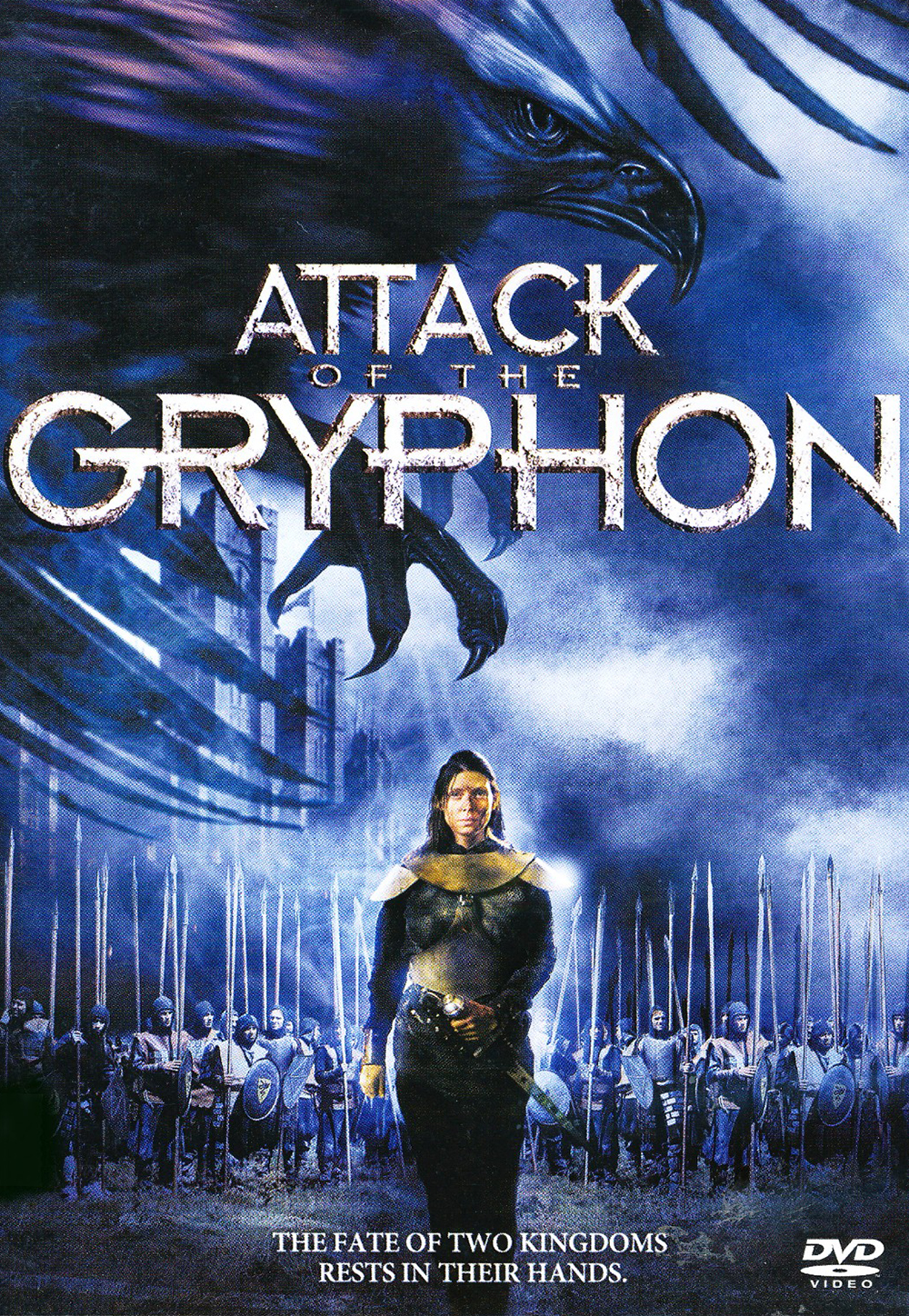 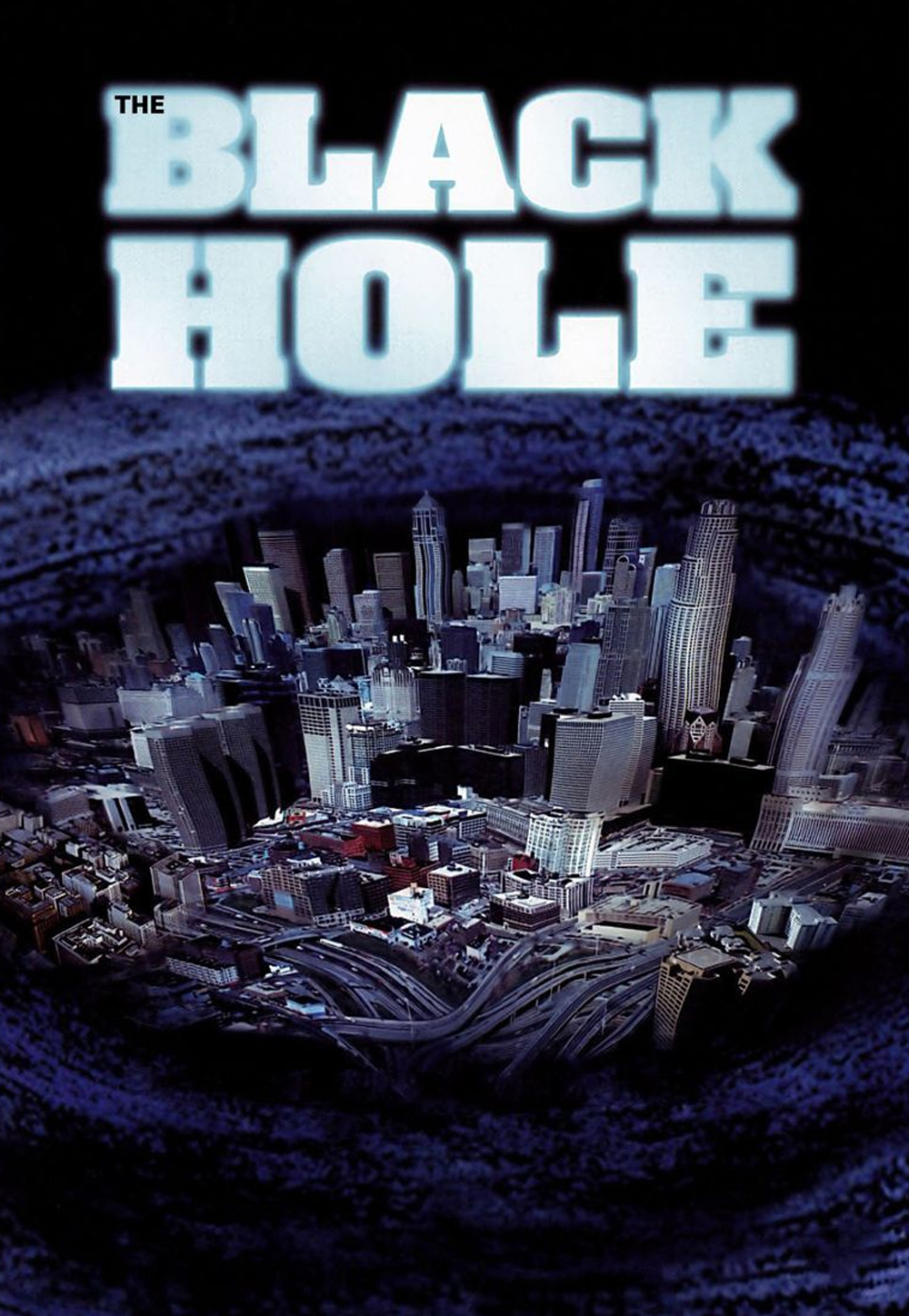 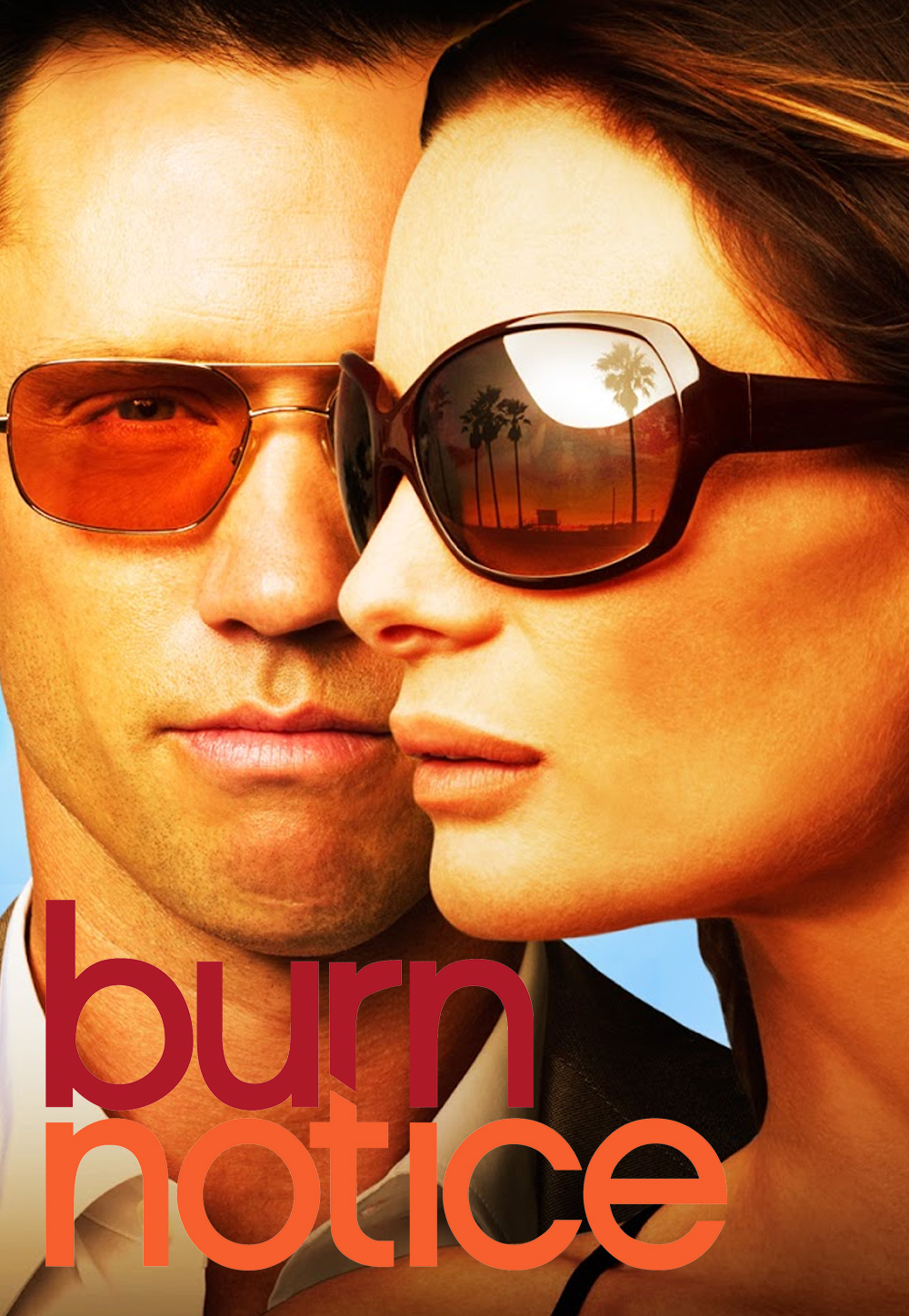 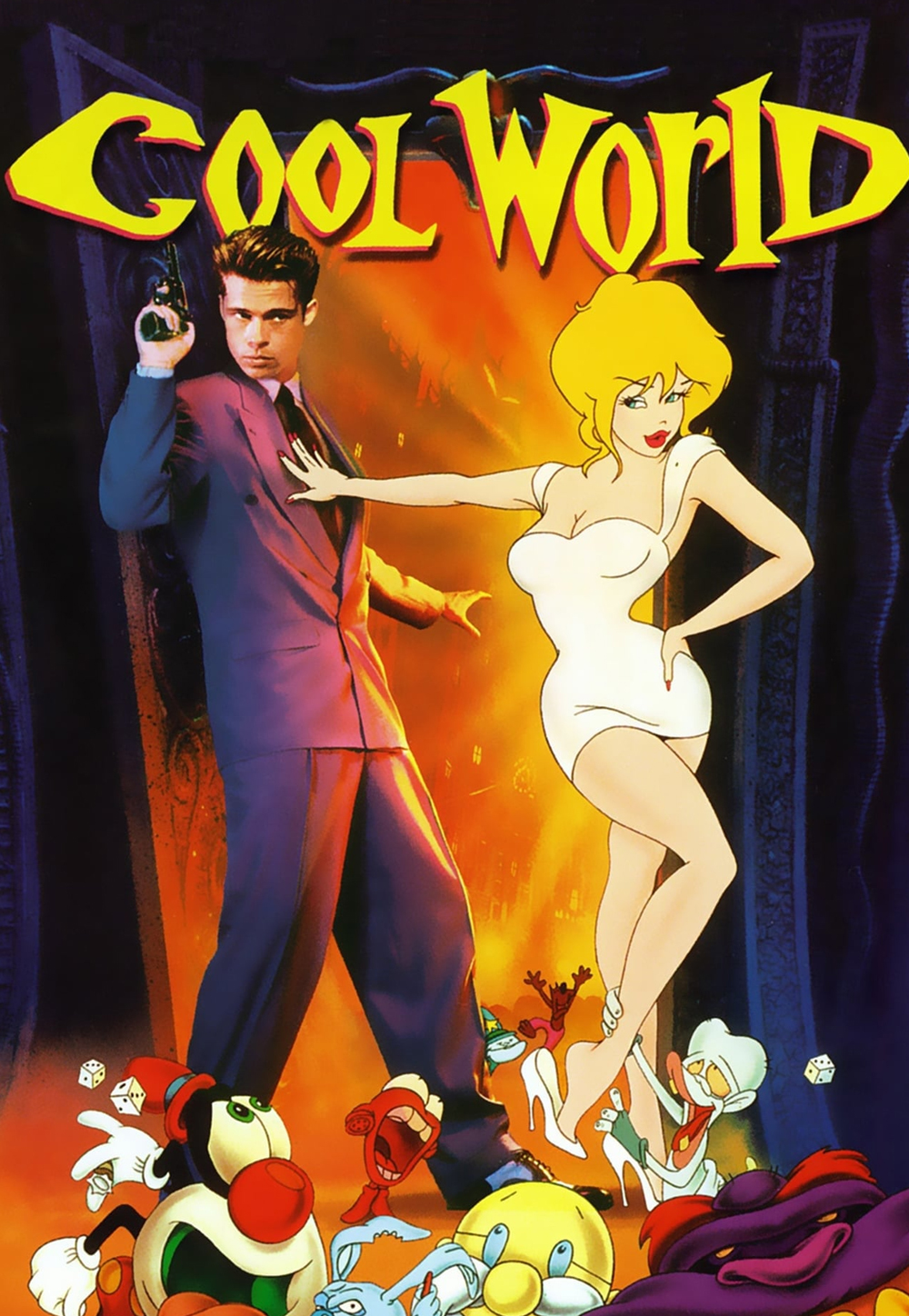 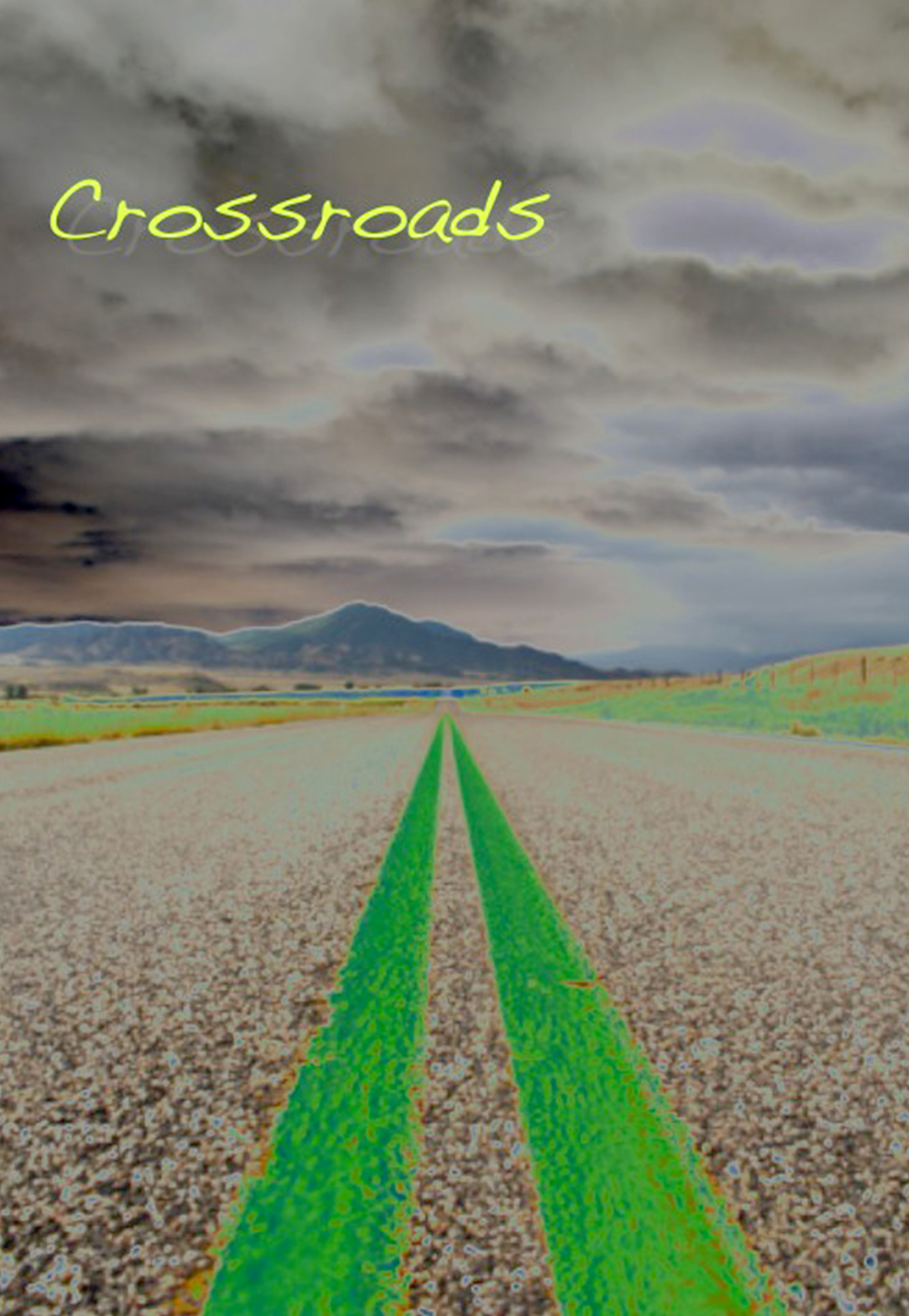 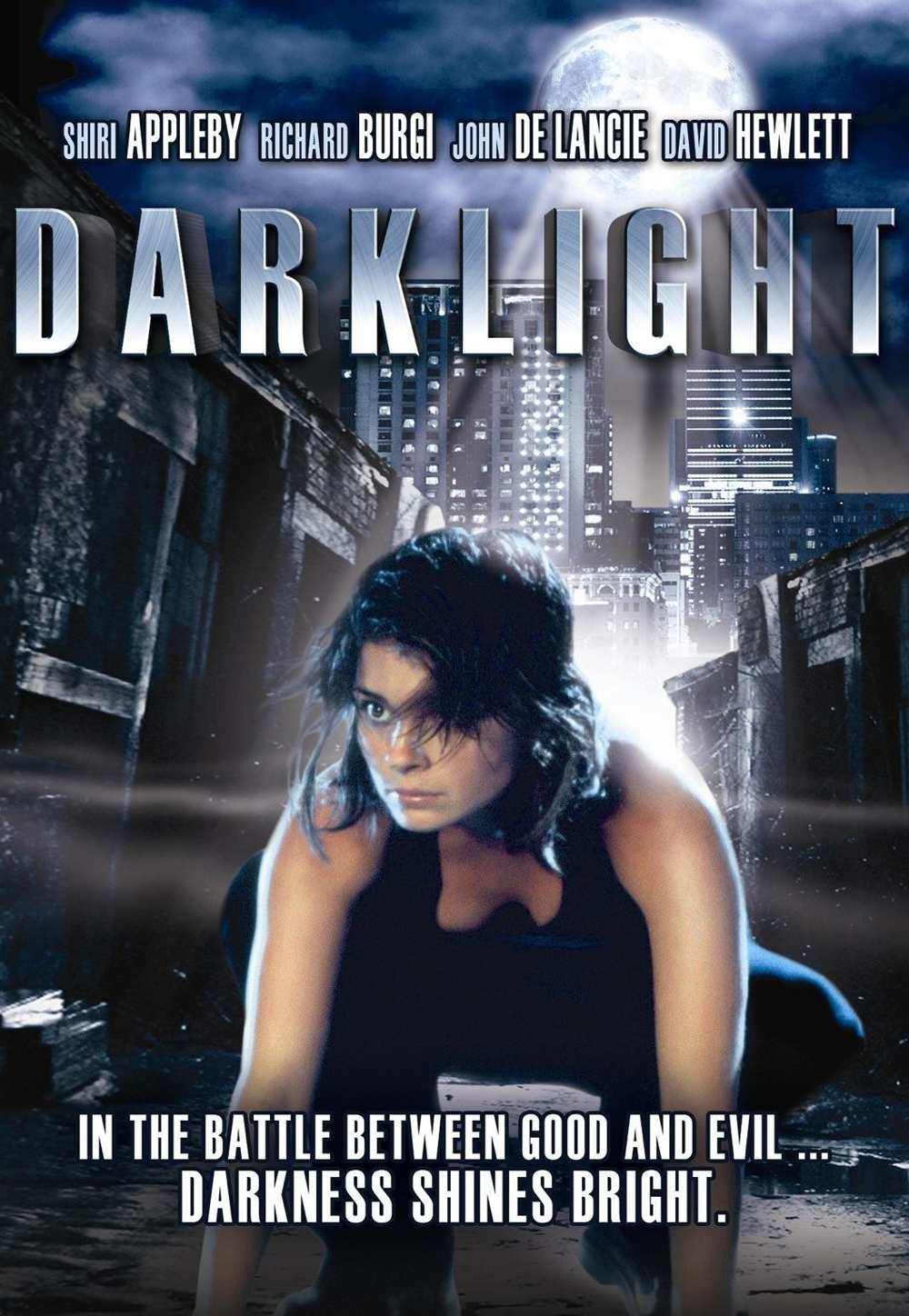 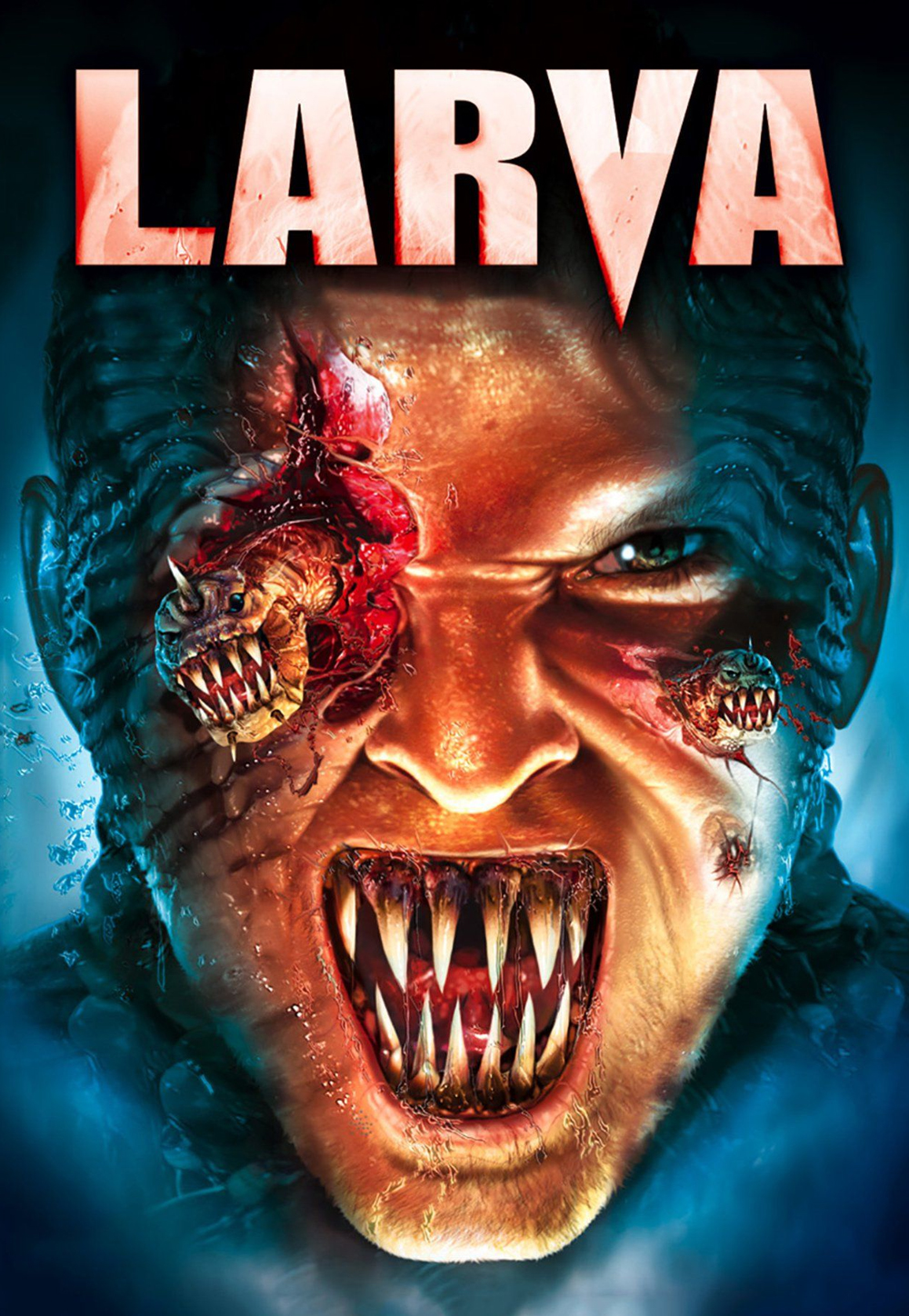 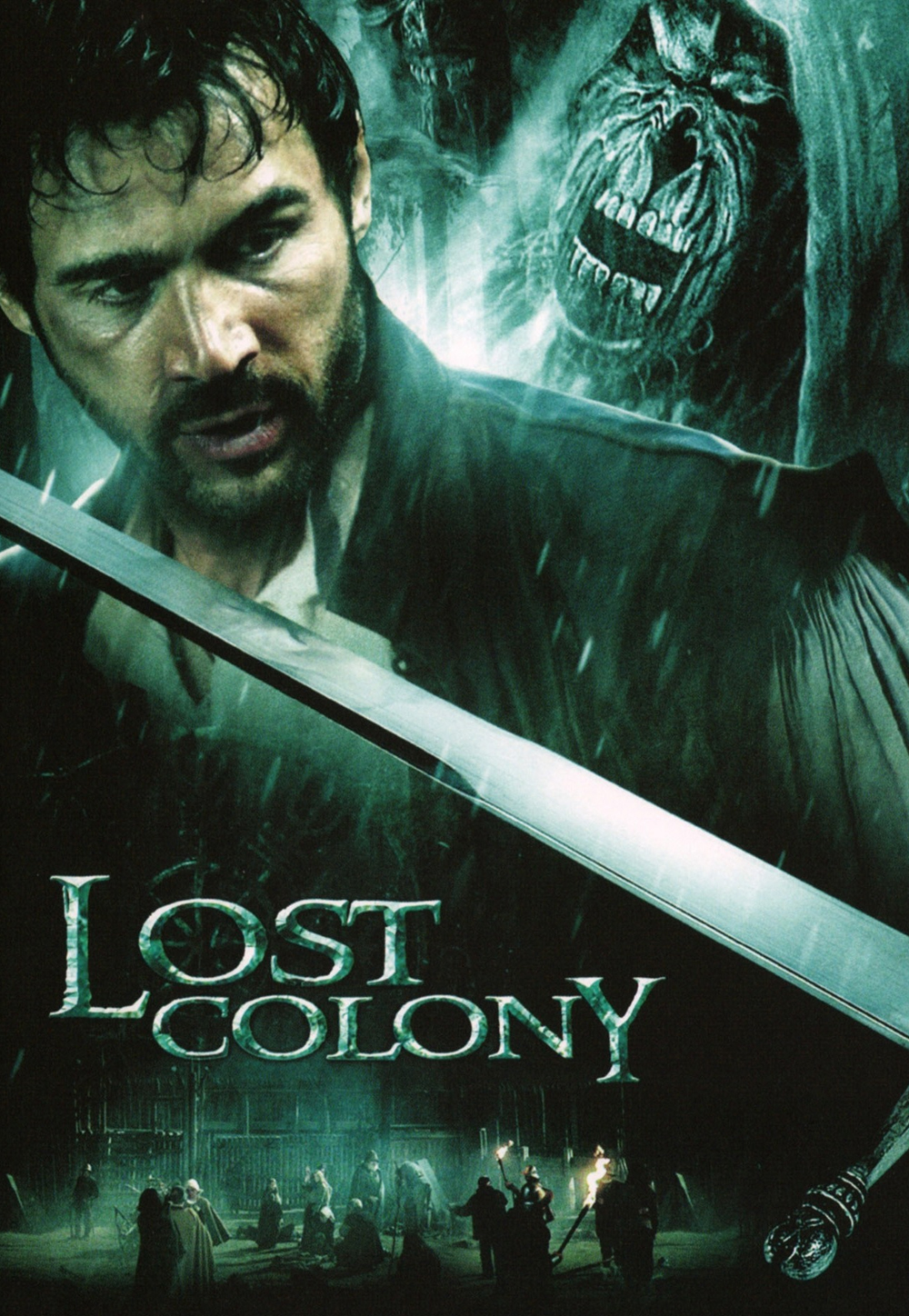 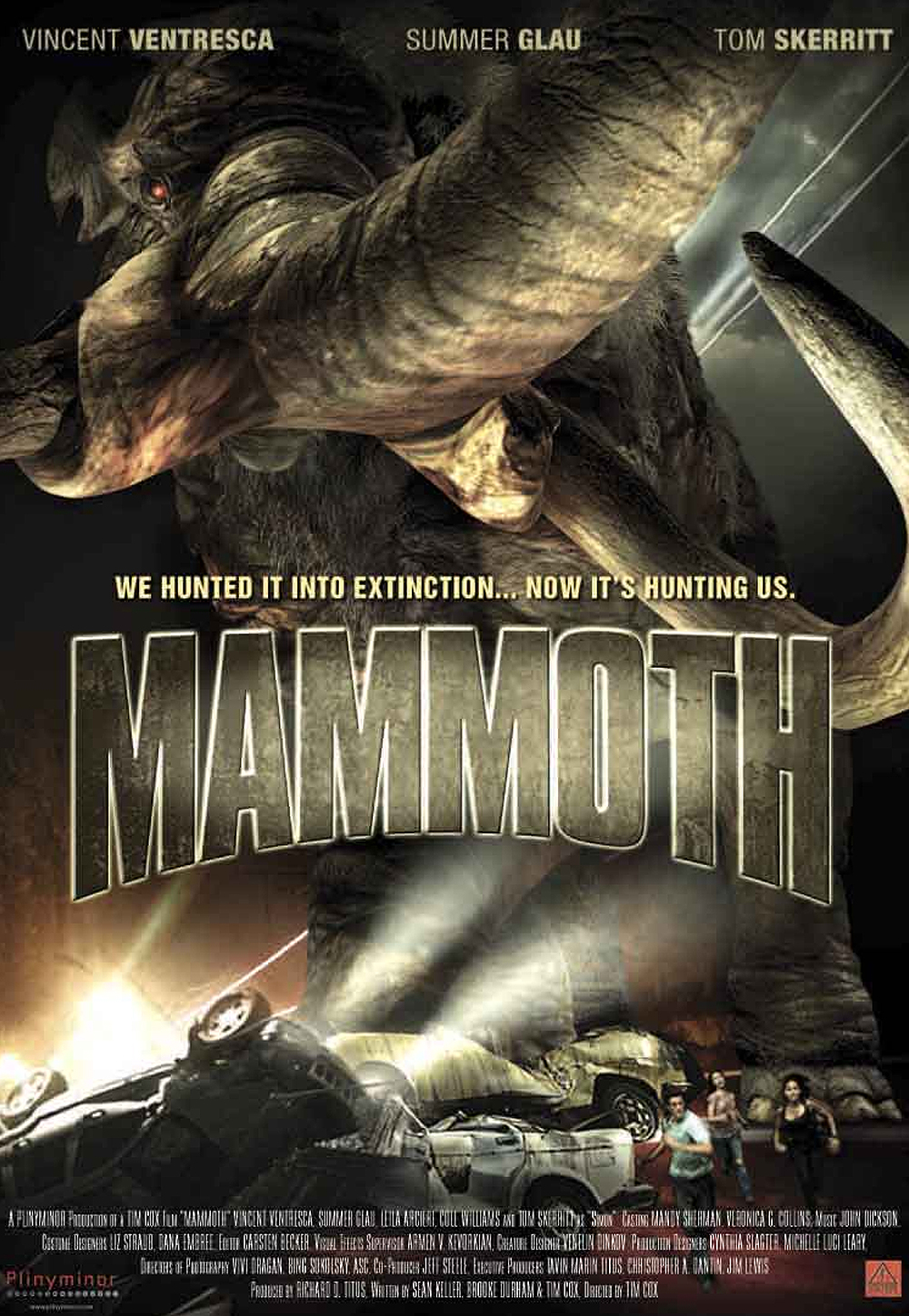 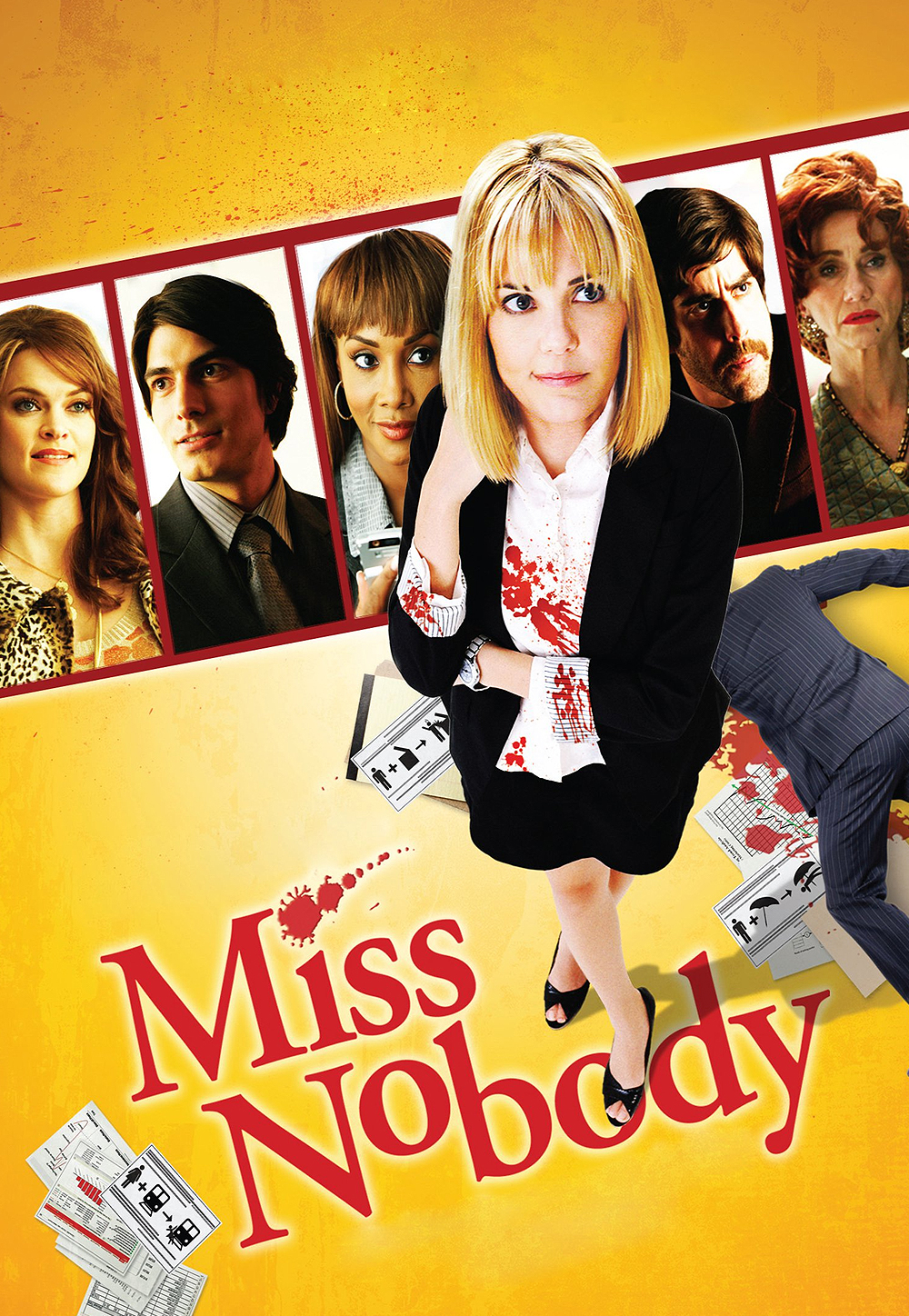 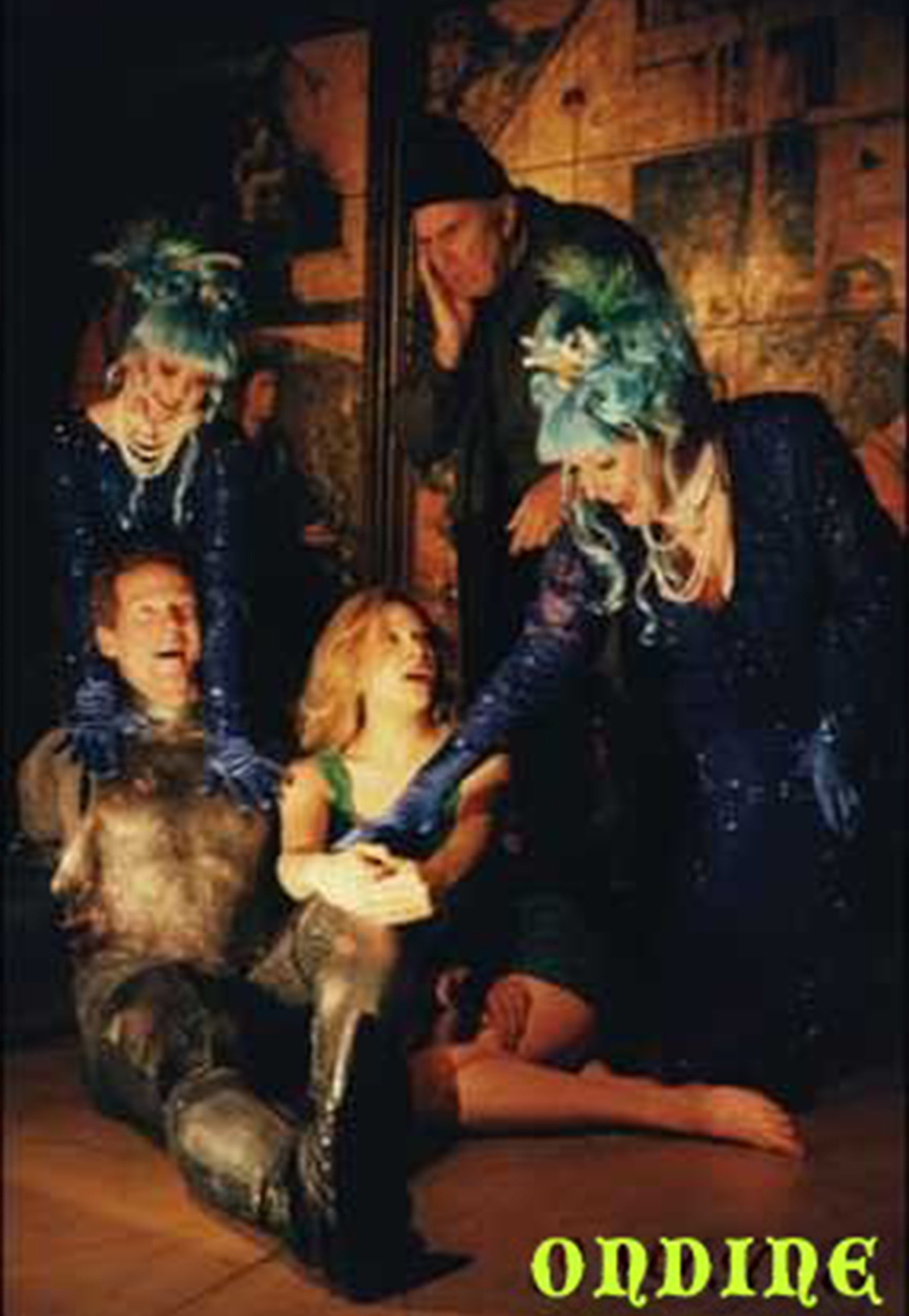 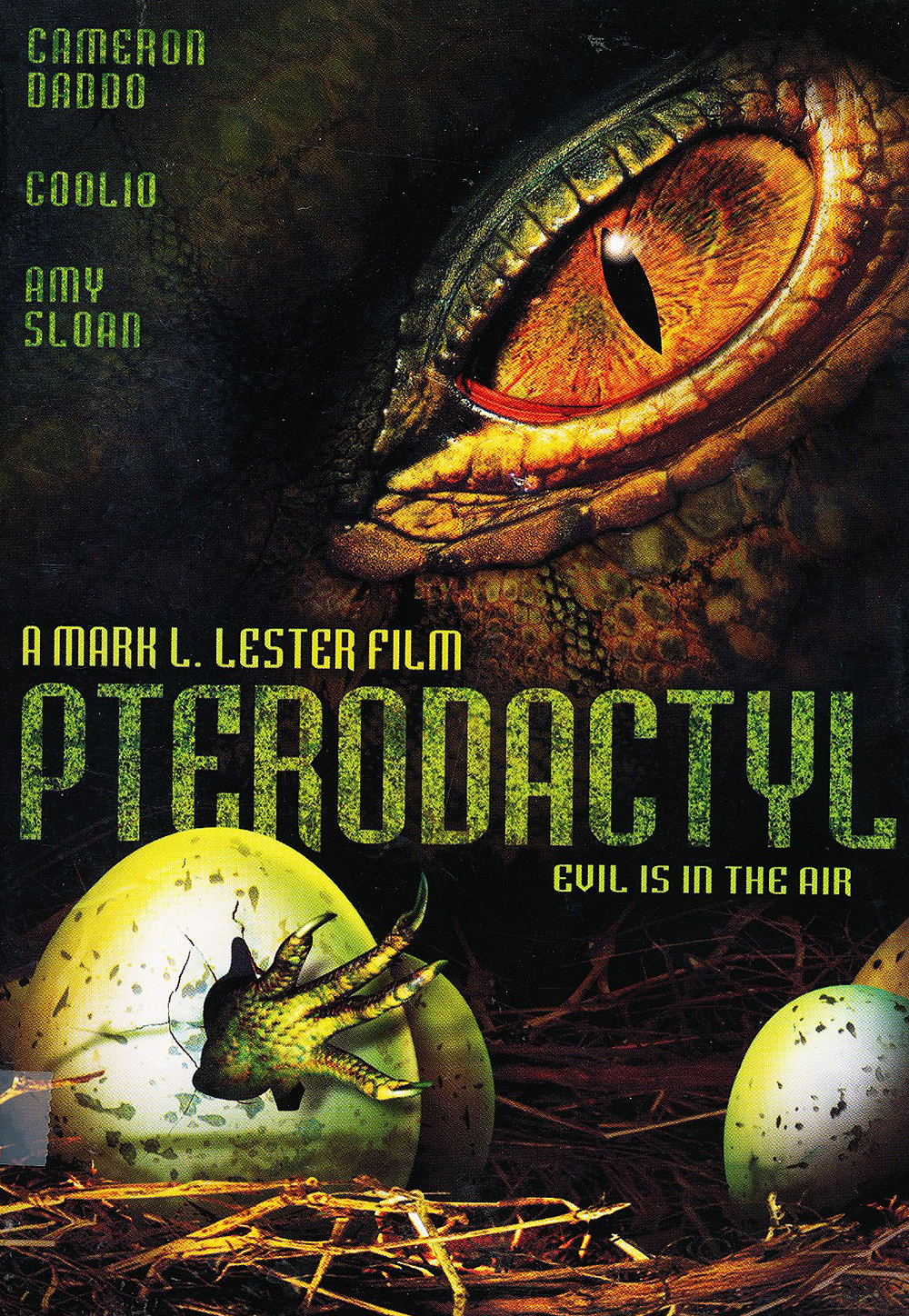 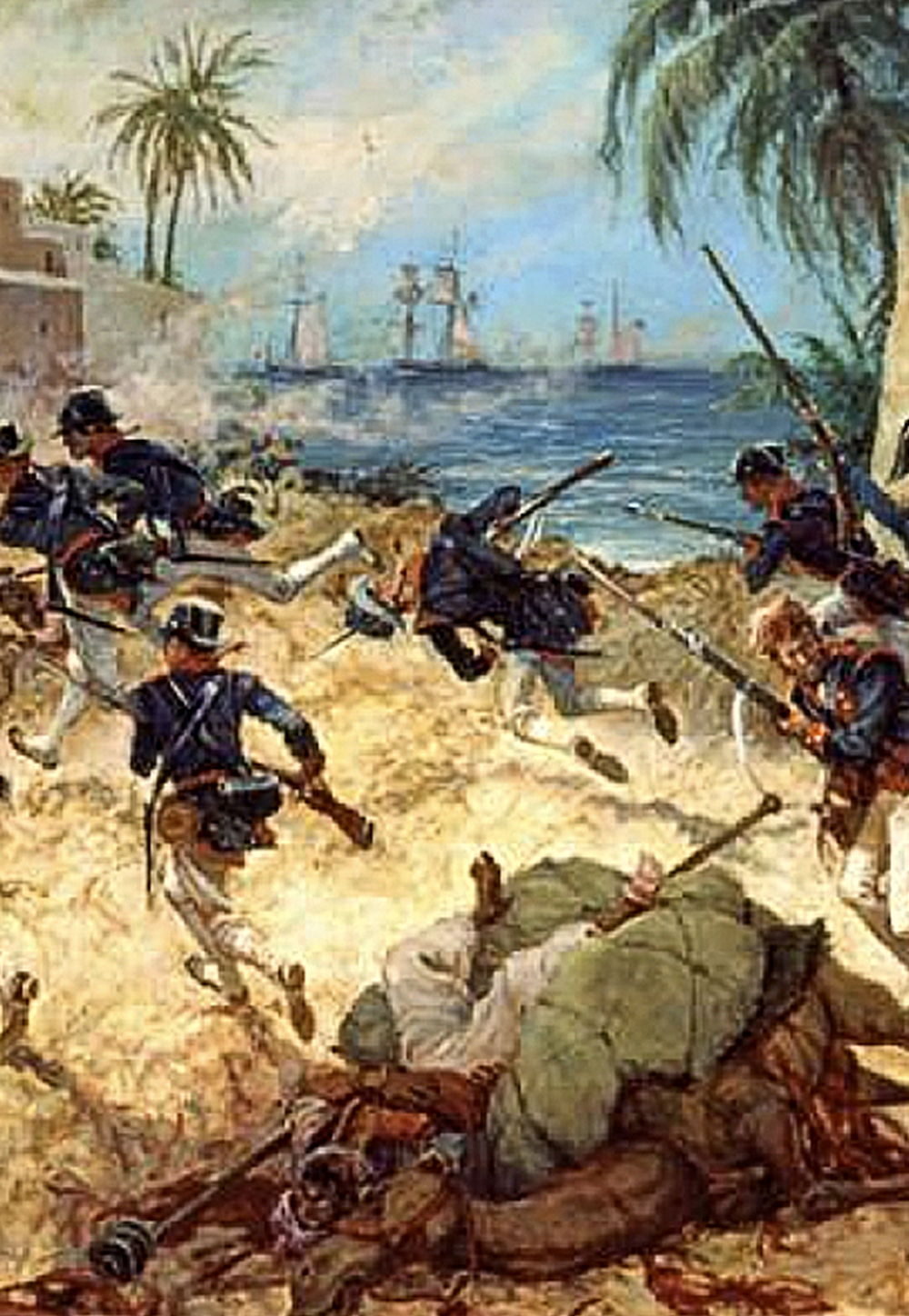 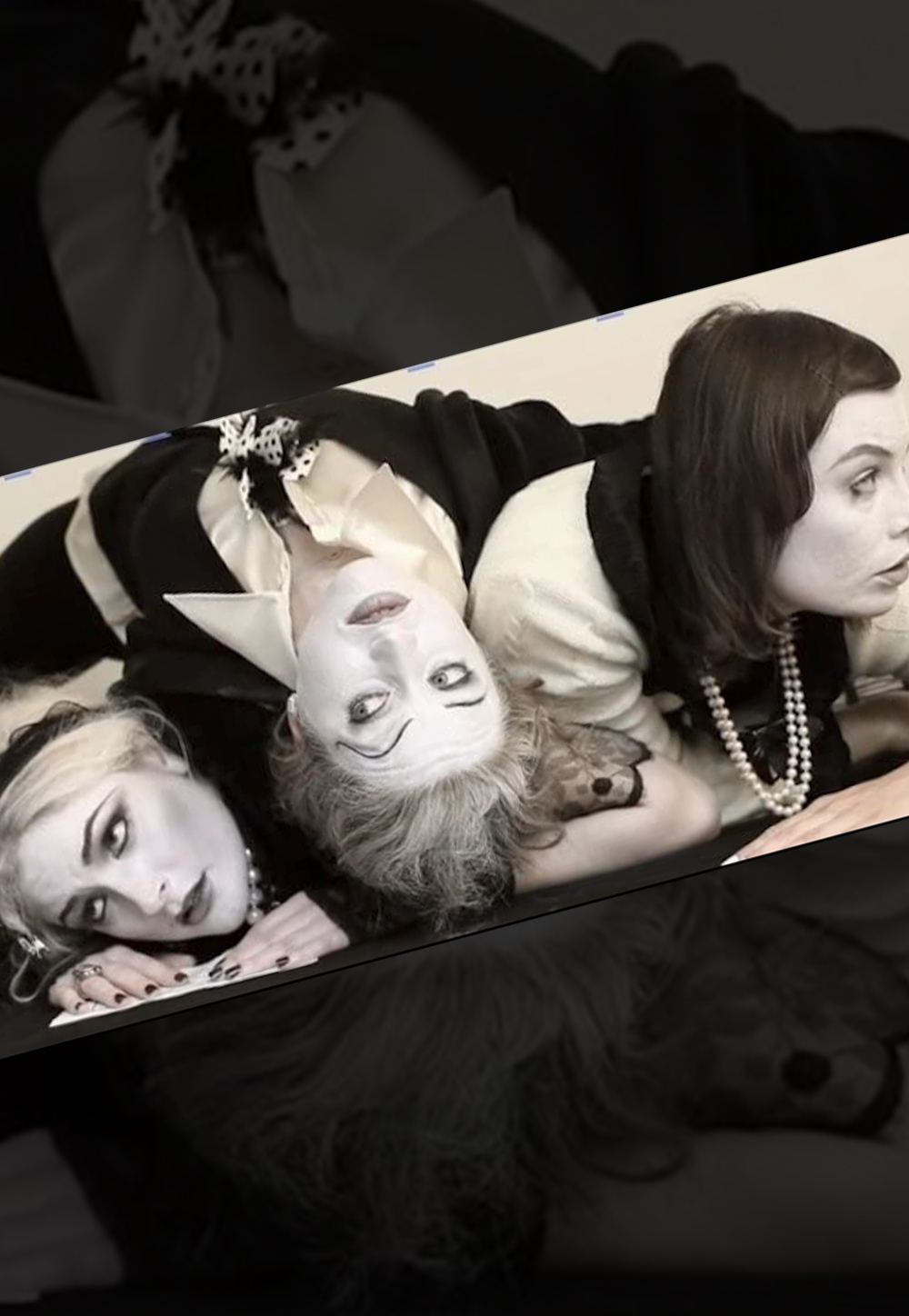 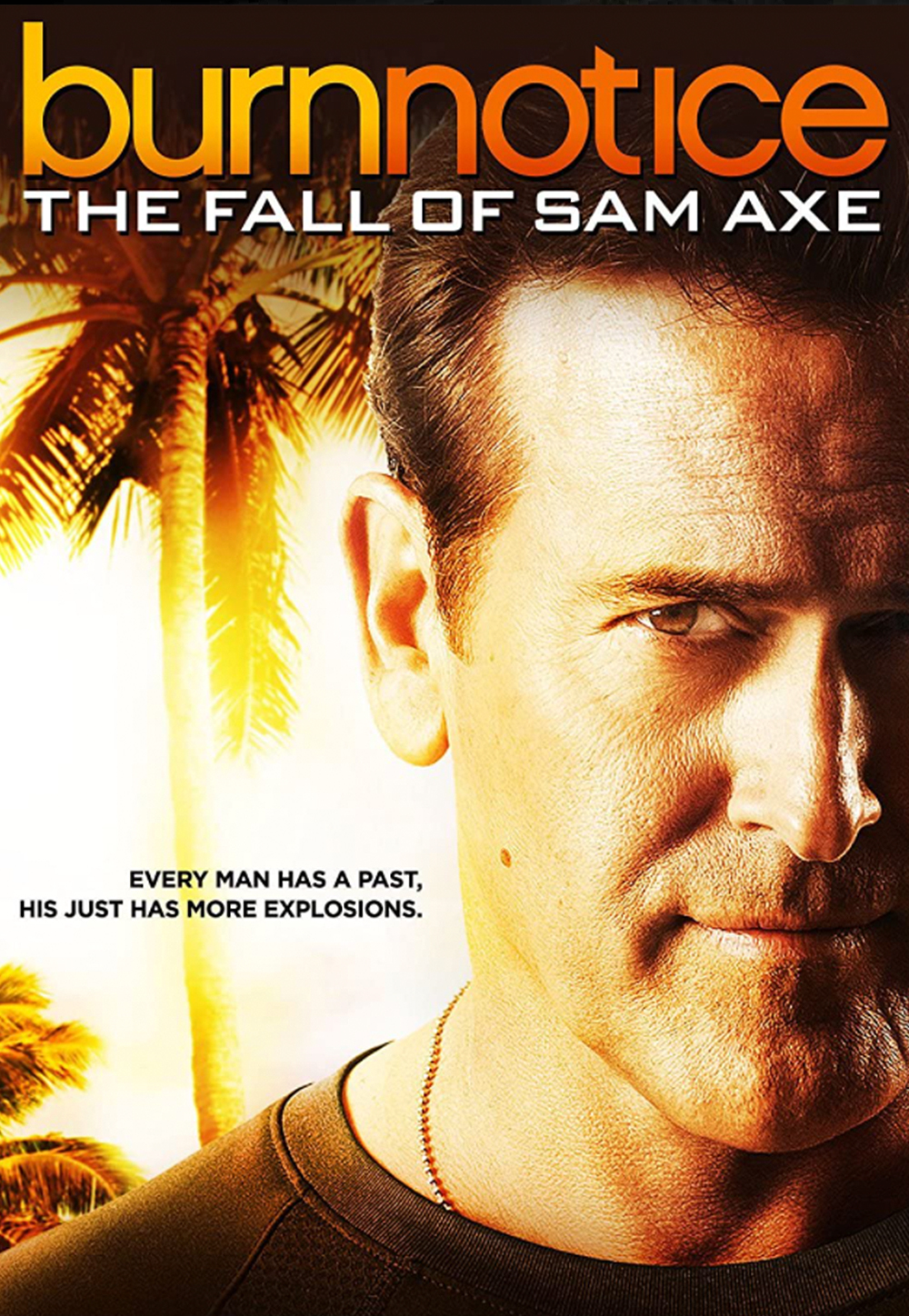 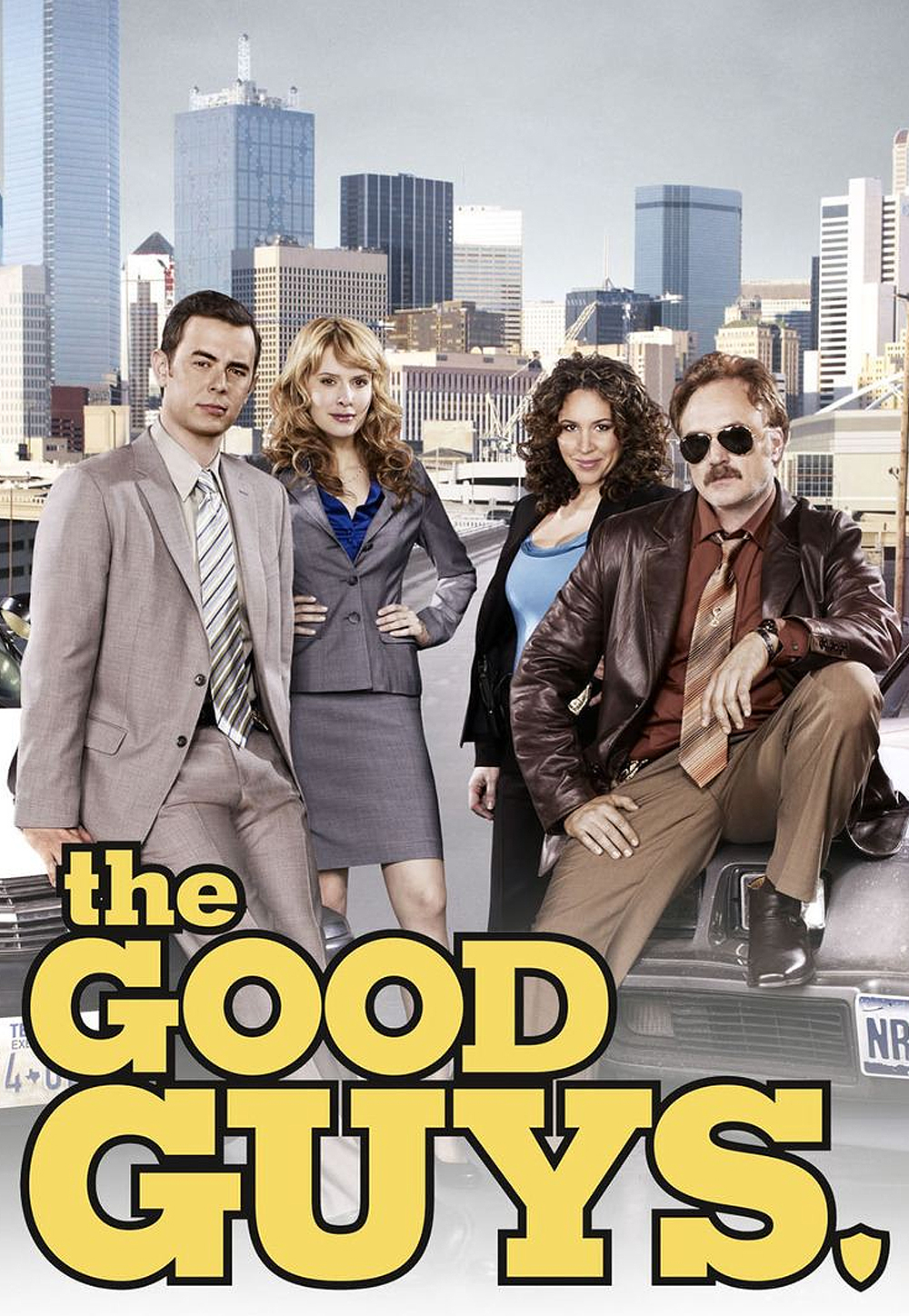 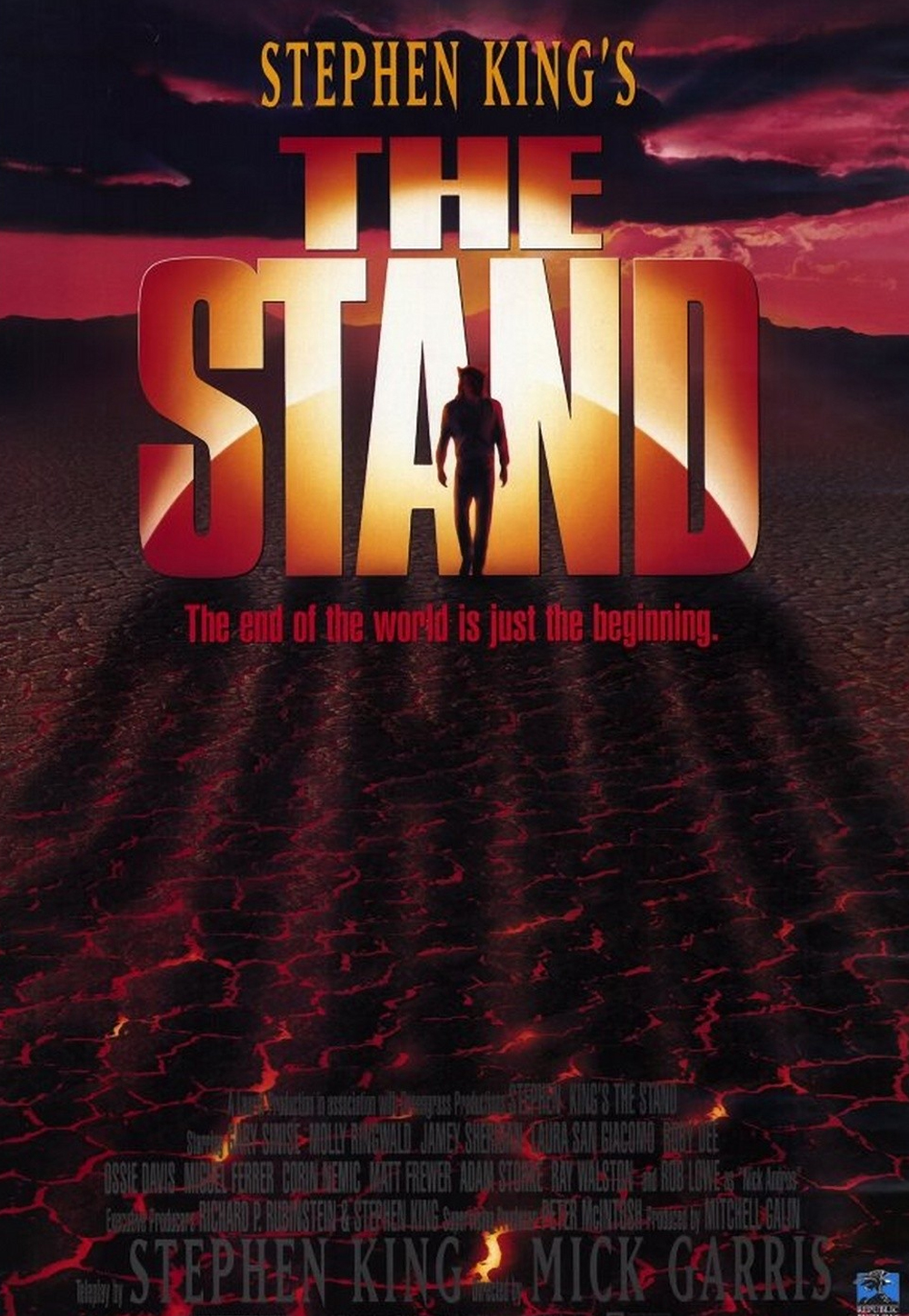 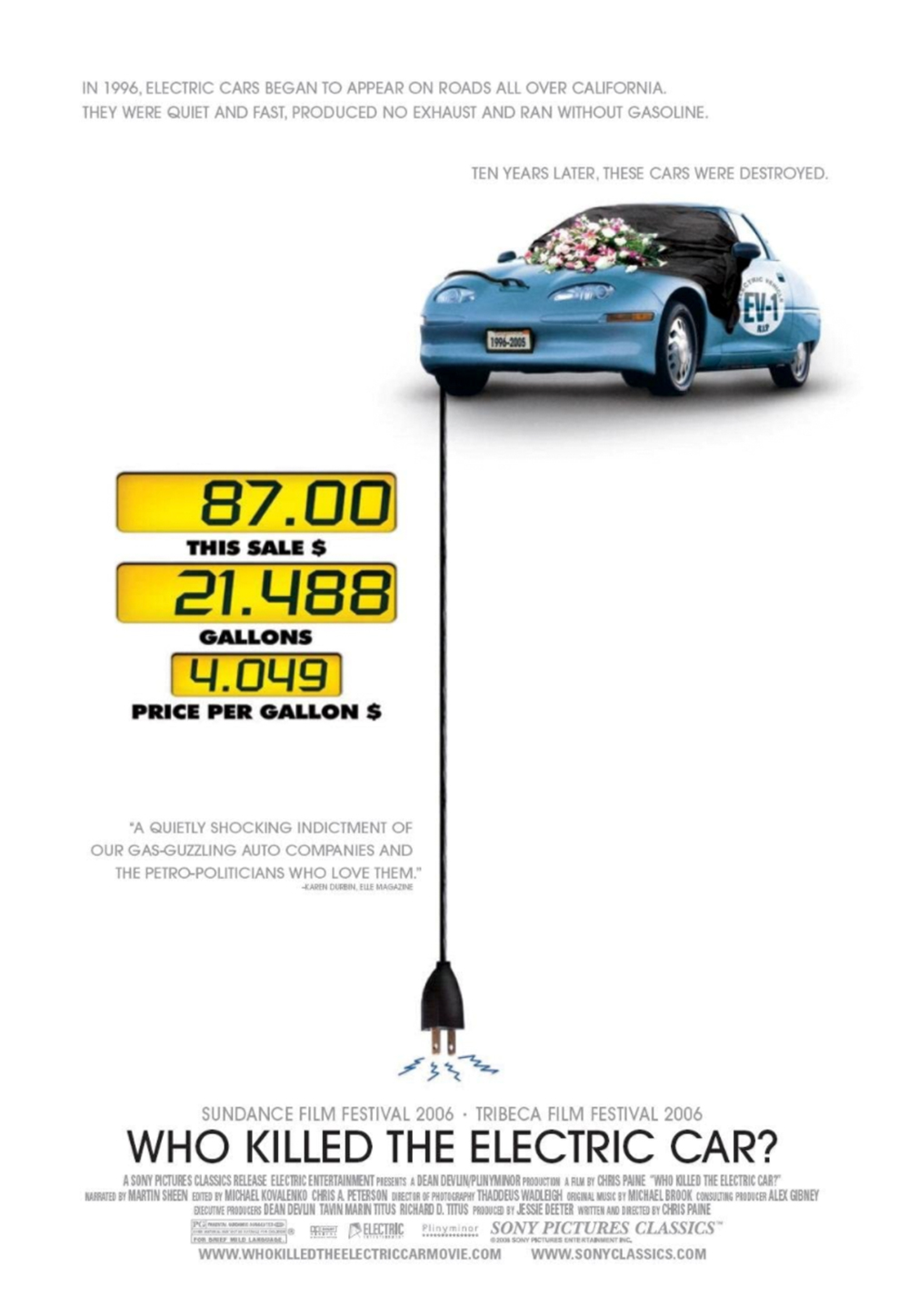